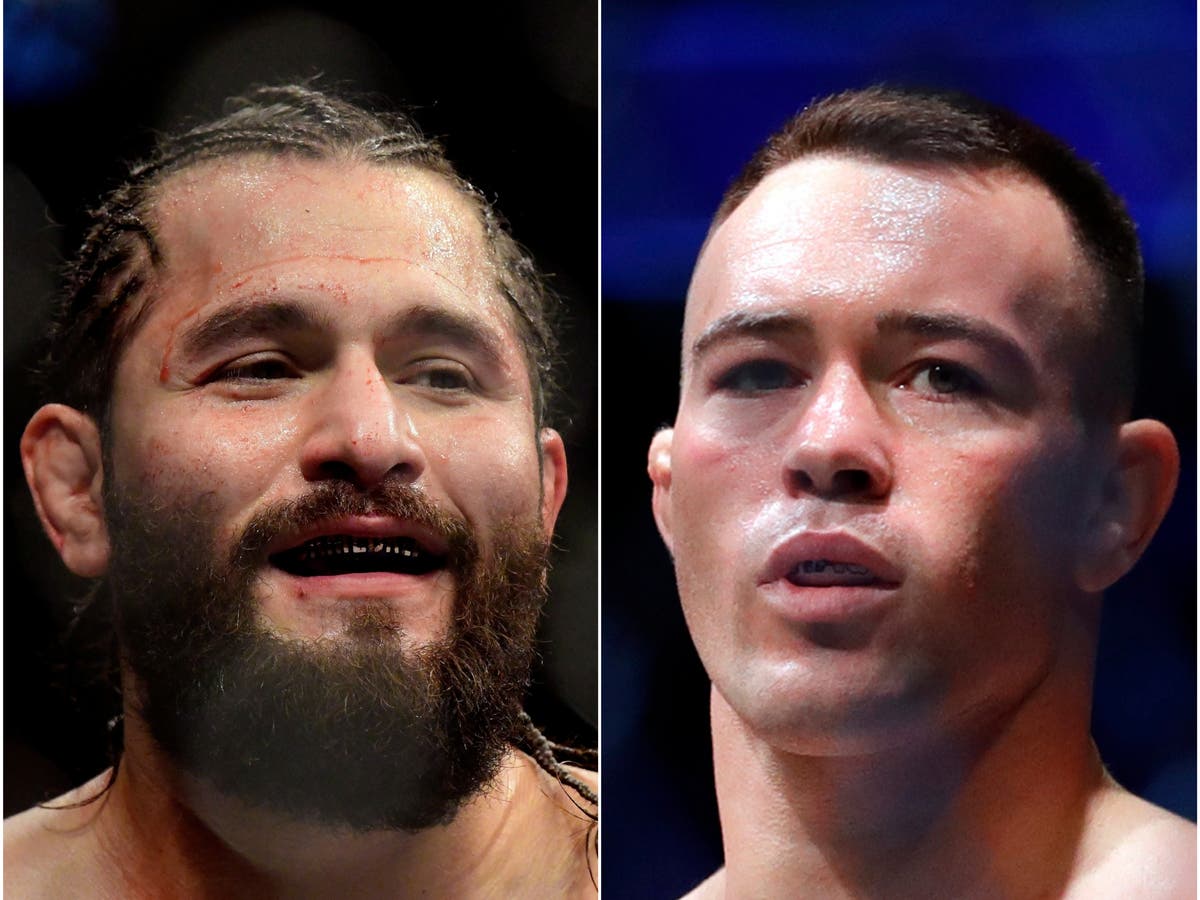 The UFC is mixed martial arts’ flagship promotion, home to some of the best fighters in the world.

It stages events almost every weekend of the year, with pay-per-view cards taking place once a month on average – marking the company’s biggest shows.

Here is a look at the UFC’s next event, including all the fights set to take place, what time they start and how to watch the card.

What time does it start?

The card will air live on BT Sport in the UK, with the broadcaster’s app and website also streaming the fights.

In the US, ESPN+ will stream the action live, as will the UFC’s Fight Pass.