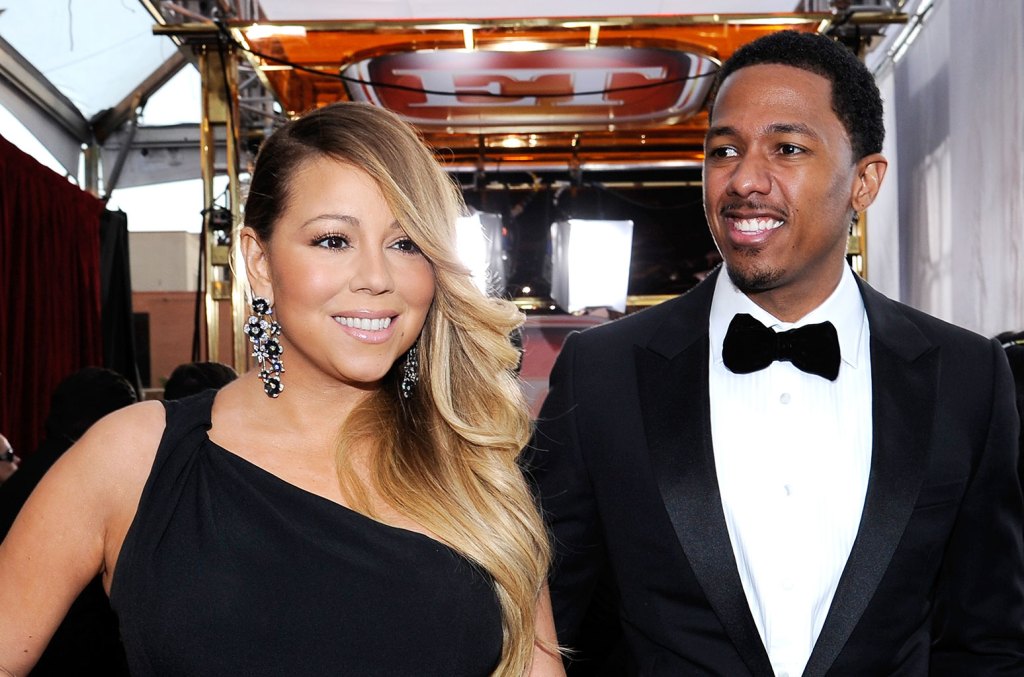 Nick Cannon unveiled his new song “Alone” on Monday (Feb. 14), and it features a surprise declaration to his ex-wife Mariah Carey.

“This is for anybody else who is #ALONE on Valentines Day… I had to come Raw from the heart on this one,” he captioned the post introducing the track on Instagram, adding the hashtags “#Broken #Shattered #Toxic #RAW&B #Alone.”

However, the biggest shock came when fans hit play on the track, and the first voice they heard wasn’t Cannon’s, but Carey’s. The song flips her iconic 1990 single “Love Takes Time” into a quavering, ghostly sample that hangs over the proceedings.

And though he doesn’t mention her by name, the talk-show host’s lyrics seem to point to him pining for the way things once were with his superstar ex. He sings, “As much as I want you back/ Probably better where you at/ Probably better where you at/ ‘Cause I am still runnin’ the streets/ I’m still all in the sheets/ Havin’ babies/ Models and singers and actresses sayin’ they pregnant by me.”

According to Entertainment Tonight, a press release about the song also calls the tune “an ode to Mariah Carey.”

Cannon and Carey were married for six years before splitting in 2014 and share twins Moroccan and Monroe, known among the Lambily as “Dem Twins.” However, since their divorce was finalized in 2016, the host of The Masked Singer has added six more children to his growing brood by four other women. Indeed, even as he sings about being crushingly alone and missing Carey, Cannon in currently expecting his eighth child — and third in less than 12 months’ time — with model Bre Tiesi, whom he referred to as “the next mother” on his daytime talk show when making the announcement.

Meanwhile, the Elusive Chanteuse has since moved on with dancer Bryan Tanaka, whom she’s dated since 2016. Tanaka also gets referenced in Cannon’s new track.

Stream “Alone” and check out Cannon’s post about the song below.