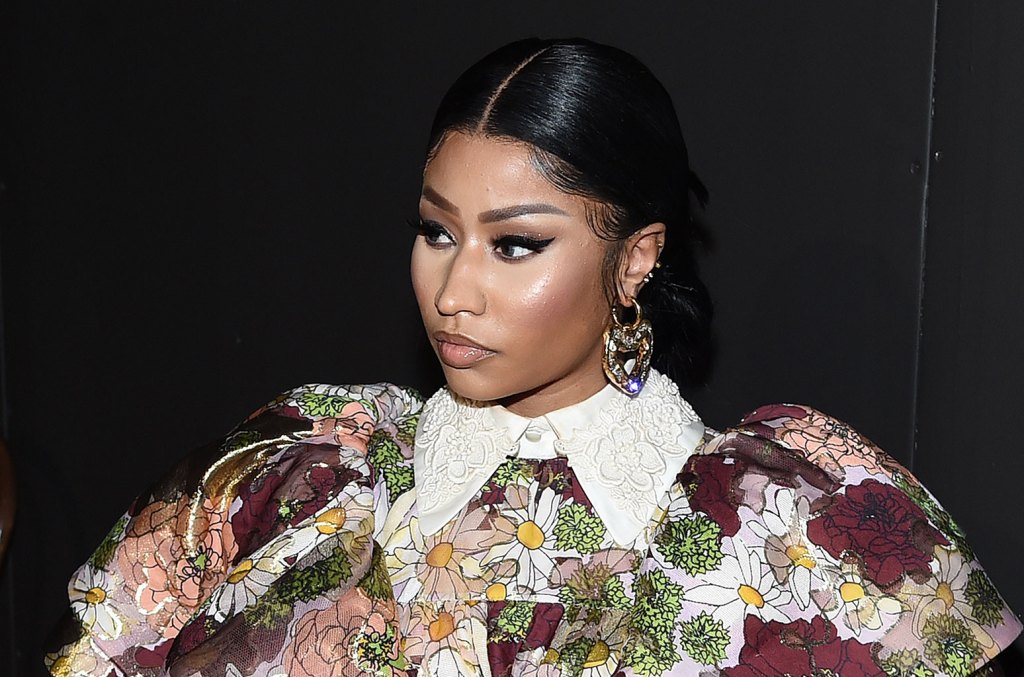 Nicki Minaj’s “Super Freaky Girl” is the super freaky debut on Australia’s singles chart, as it bows at No. 4 for the fastest start this week.

Its strong first week isn’t enough to topple Harry Styles’ “As It Was,” which returns to the summit, up 2-1, for a seventh non-consecutive week atop the ARIA Chart.

Finally, beloved Australian country star Troy Cassar-Daley snags the top debut on the ARIA Albums Chart for the week of Aug. 22 with 50 Songs 50 Towns. It’s new at No. 8.