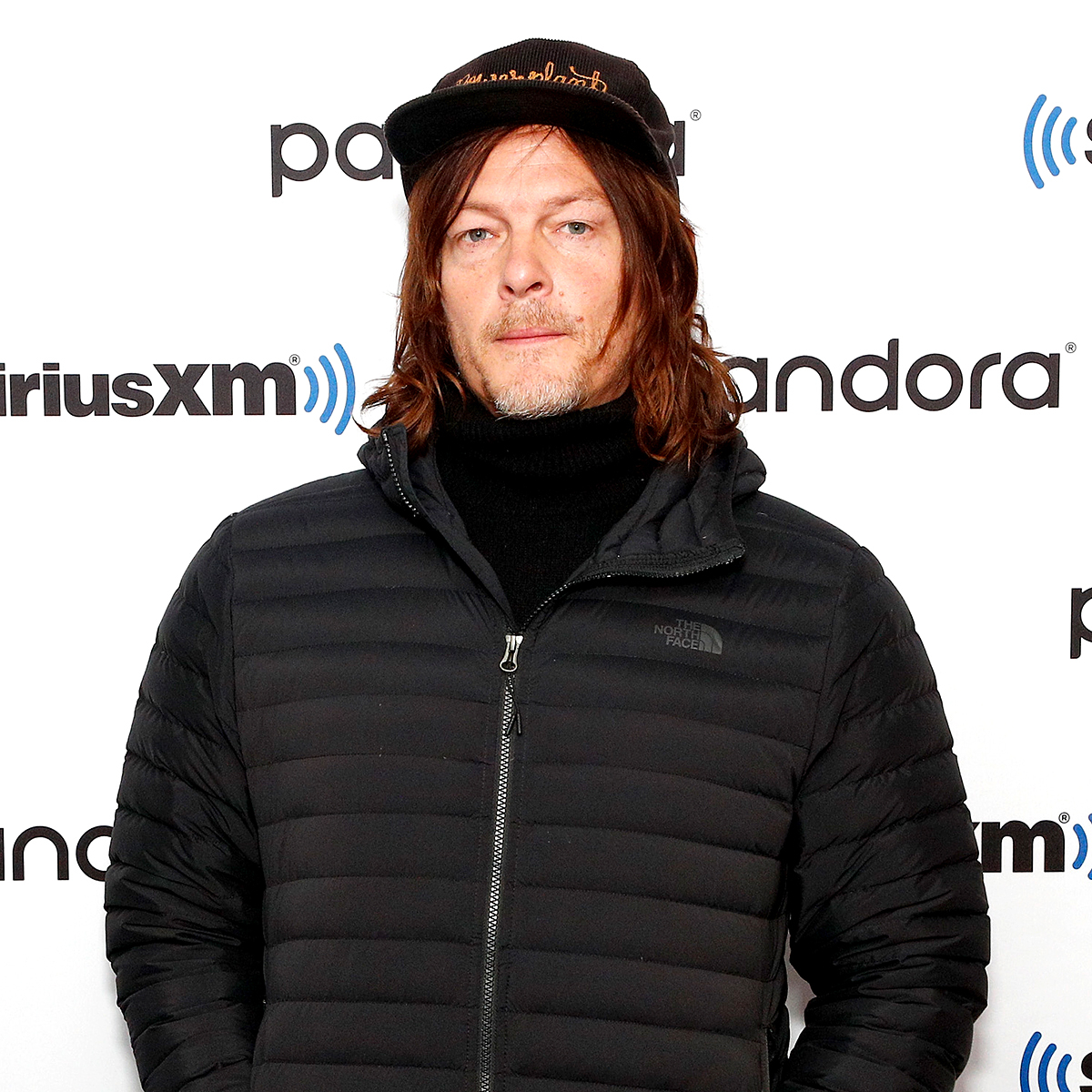 Morgan, who plays Negan, teased the series in a statement, saying, “I’m beyond excited to continue his journey in New York City with Lauren. Walkers in an urban setting has always been such a cool image, but 5th Avenue, Empire State Building, Statue of Liberty? The greatest city in the world? The backdrop is amazing, but it’s the story that Eli Jorné cooked up that is even better. Buckle up folks, Isle of the Dead is going to reinvent the TWD Universe.”

The Walking Dead airs Sundays at 9 p.m. ET on AMC.