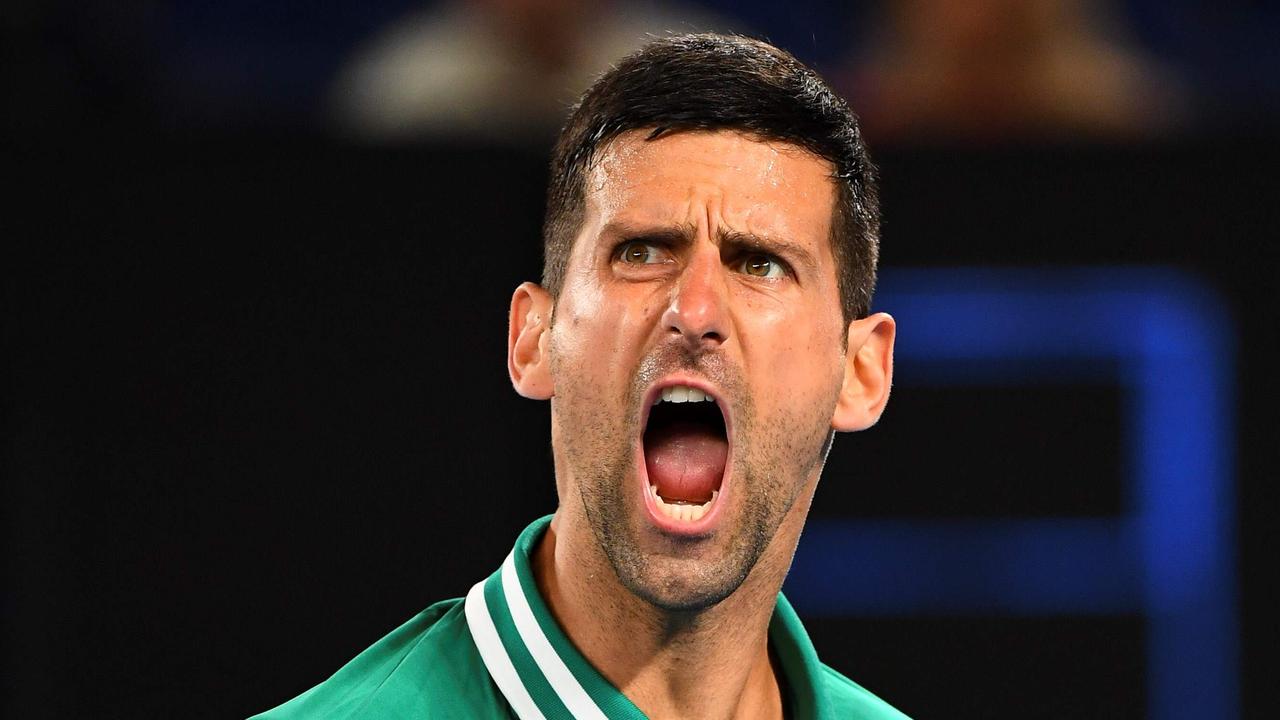 World No. 2 Daniil Medvedev admits that he could be one of the big winners in the aftermath of Novak Djokovic’s vaccine saga, provided the divisive World No. 1 is indeed ruled out of the Australian Open.

Djokovic, who is unvaccinated, had his visa torn up on Thursday after it became clear he did not meet the requirements for a medical exemption to enter Australia.

However, the Serbian star is appealing the cancellation in a bid to remain in Melbourne and compete at the Australian Open later this month.

Medvedev lost to Djokovic in the final of the Australian Open last year and, fresh from defeating World No. 7 Matteo Berrettini in the group stage at Sydney’s ATP Cup, conceded Djokovic’s loss could be his gain.

“When somebody straight wins it nine times and he’s not there, the draw opens up a little bit. That’s no secret.”

Medvedev said he wasn’t getting ahead of himself, though.

“The situation is not over yet. From what I know, he still could come and compete at the Australian Open depending on how it’s going to evolve,” he said.

Medvedev had previously been coy on his own vaccination status and said he wouldn’t pass judgement on Djokovic without knowing the full story.

“My view on this situation is quite straightforward,” he said.

“There are rules, there are exemptions from rules. I cannot know exactly what happened.

“I have no idea because I’m not inside the situation.

“For me … if he had a fair exemption from the rule, well he should be here. If he didn’t, he shouldn’t be here. It sounds easy but it seems very tough in real life.

“I don’t know the insides of the story. So that’s why I’m just focusing on myself.”

Medvedev back on track

Following a rocky start, Medvedev’s Australian Open preparation appears back on track after he outmuscled world No. 7 Matteo Berrettini 6-2, 6-7, 6-4 on Thursday in one of the most entertaining matches of Sydney’s ATP Cup.

The second-highest ranked men’s singles player in the world was ambushed by Ugo Humbert (world No. 35) in his first match of the ATP Cup in a worrying start to both his year and his hopes of winning a second grand slam title in Melbourne.

But his quest to avenge last year’s Australian Open heartbreak looks to have recovered – Thursday’s win was his second on the trot and his first against a fellow top-10 seed this year.

Medvedev had his skates on from the get-go against Berrettini and was the hungrier man of the two, setting up a 3-0 lead in the first set.

He previously admitted the mugginess inside Ken Rosewall Arena unnerved him in the loss to Humbert, but the towering Moscow native took the tough conditions in his stride on Thursday and insisted on competing for every point.

Medvedev teetered between workman and showman throughout the first set, but with a flick of the wrist, he had the Russia-heavy crowd ballistic.

Berrettini’s backhand created problems for Medvedev, but the Italian struggled to find his rhythm early, committing 15 unforced errors in the first set to Medvedev’s six.

He double faulted on set point to gift the Russian the lead heading into the second set, where Medvedev kept his momentum going early.

He won the first points of the set by pulling off what the Channel 9 commentary team called “the shot of the ATP Cup”.

Berrettini wasn’t about to give up without a fight though.

His game still lacked the polish of his rival’s, and the unforced error count remained skewed, but the world No. 7 pulled himself back in the contest to send the set to a tie-break, which he won.

The third set was similarly even, but as it reached its pointy end, Medvedev invited the Sydney spectators to cheer him home to victory. They were happy to oblige.

The loss leaves Berrittini on the wrong end of a 2-1 record from the group stage’s singles matches. He lost his first match of the tournament to Aussie young gun Alex de Minaur, who equalled the biggest win of his career on ranking by toppling the Italian.

In the doubles match, Medvedev and Roman Safiullin defeated Berrettini and Jannik Sinner to advance to the semi-finals, where they’ll remain in the hunt to defend Russia’s ATP Cup title.