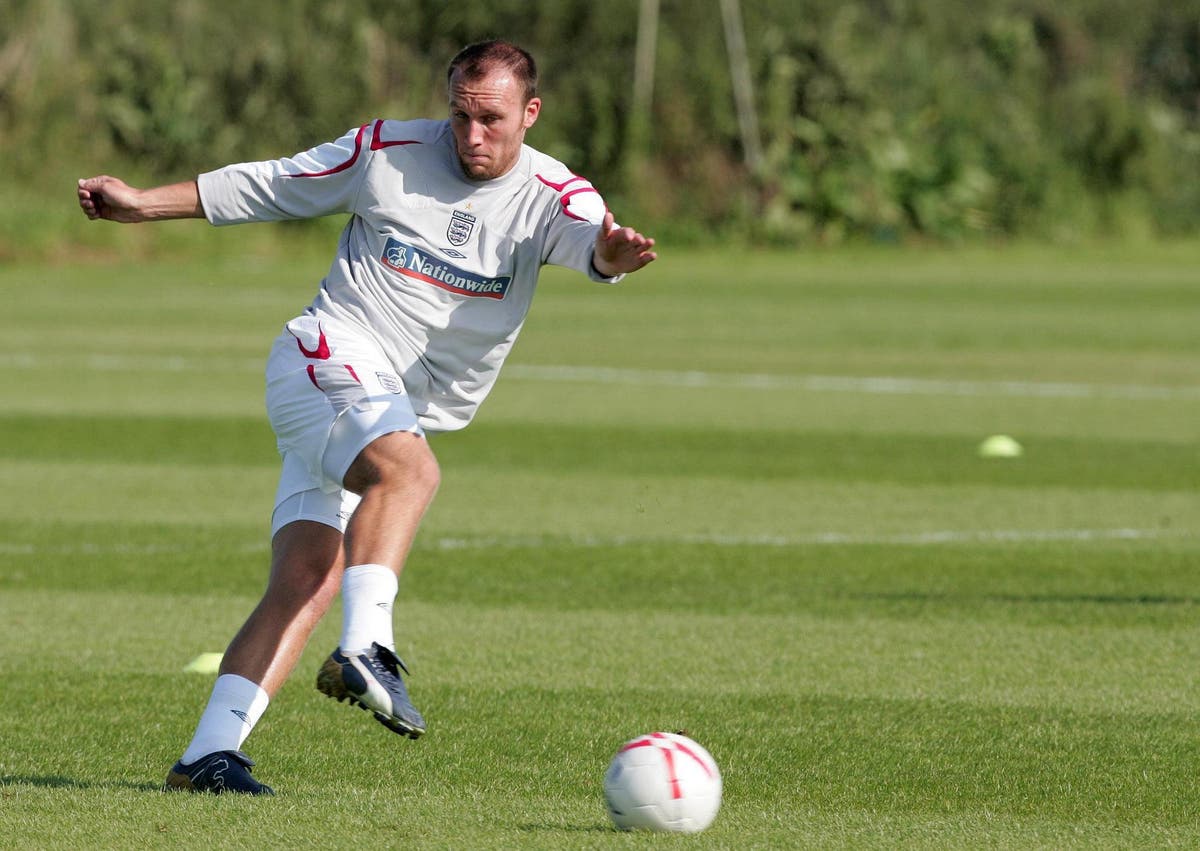 England striker Dean Ashton broke his ankle while training with the national team on this day in 2006.

At the time there was no hint of how serious the injury was but it subsequently forced him to retire three years later at the age of 26 after his surgeon warned he could be left unable to walk by playing on.

Initially his side West Ham hoped Ashton would recover quick enough from the tackle by Shaun Wright-Phillips to return in mid-November.

However, he missed the remainder of the season but did return to play almost a full campaign with West Ham the following year, including making his sole England appearance in a June 2006 friendly against Trinidad and Tobago.

But a recurrence of the injury after just five appearances early in the 2008-2009 season sidelined him again and he announced his retirement from football in December the following year after failing to sufficiently recover.

“As a player, you refuse to entertain the prospect of retiring. You won’t let the thought cross your mind,” said the former Crewe and Norwich striker.

“I was thinking, ‘I might be able to have injections, there will be a way to keep going’ but it came to the point where there was a very real prospect that I might not be able to walk properly again.

“I wasn’t able to walk a golf course, or even go out to the shops – suddenly I had to think about my quality of life and my kids, not just about football.”