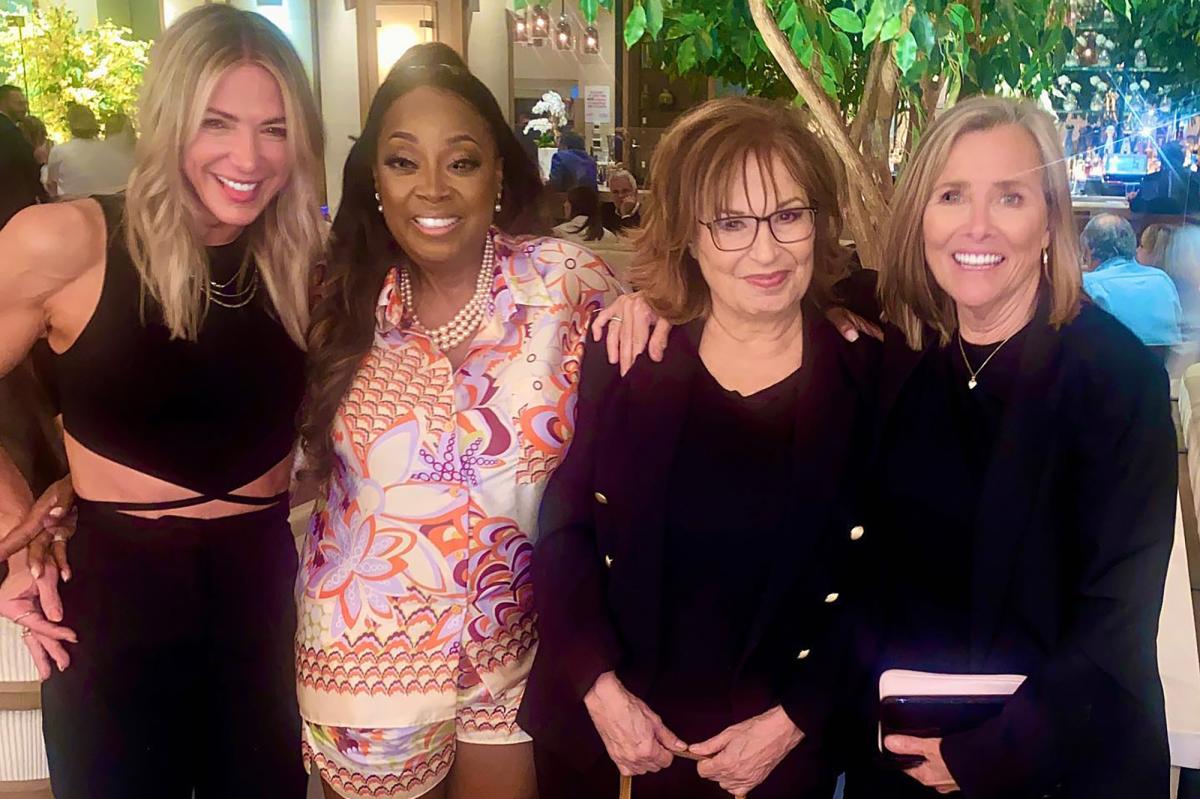 The original cast of “The View” sans creator Barbara Walters reunited on Monday to tape a 25th anniversary special for the hit ABC daytime talk show.

Star Jones, Debbie Matenopoulos, Joy Behar and Meredith Vieira taped the special at Manhattan’s Essex House, where they’d all auditioned before the show debuted in 1997.

“The only person missing was [Walters]. The taping was for an ABC reunion that’s in the works,” an insider told Page Six.

Another insider confirmed to us that the cast reunited “as part of the 25th anniversary special” — but specifics are being kept under wraps.

“[The special] is not just for one episode. They’re still editing and figuring out when it’s going to air,” the source said.

Behar is the only original host still sitting at the table dishing out hot topics daily. She returned to “The View” in 2015 after exiting in 2013.

Vieira and Jones both left the show in 2006 after nine years. Jones is also returning to TV as host of “Divorce Court” in September.

Matenopoulus has the distinction of being the first co-host to ever get the boot from the show. “The View” subsequently became notorious for its game of musical chairs with its hosts. Producers are currently searching for a replacement for Meghan McCain, who had a tumultuous exit from the daytime gab fest last year.

The OG crew celebrated their reunion with dinner at Avra, where they were spotted “laughing and carrying on like old friends do,” our first source said.

Avra owner Nick Tsoulos joined the ladies for a drink. Jones shared the moment on Instagram and wrote: “Wouldn’t you like to have been a fly on the wall at our post-tape dinner… Take a little time to enjoy this #OG View!”