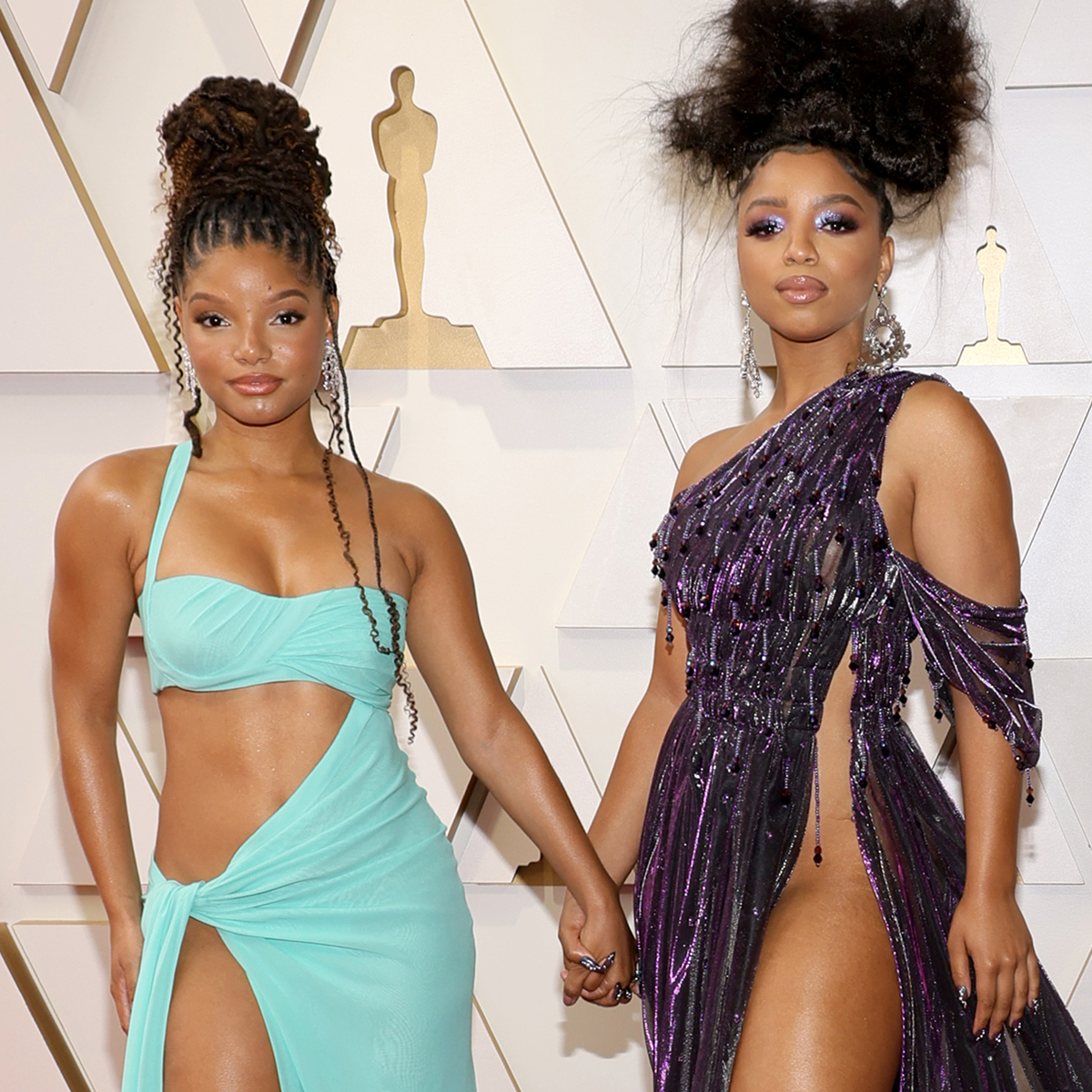 Chloe and Halle’s Oscars appearance comes three days after Freeform announced that the singing sisters, who played twins Jazz and Sky on Grown-ish, would be leaving the show after four seasons. Of course, their departure isn’t surprising as their characters graduated the fictional California University of Liberal Arts in the season four finale.

“Francia, Emily, Chloe, Halle, Luka and Jordan will always be a part of the -ish family,” showrunners Zakiyyah Alexander and Courtney Lilly told E! News in a statement. “This new season isn’t a goodbye, we are just expanding the world; there will always be an open door for them to return.”

Onto the next adventure!

For all of the looks that hit the 2022 Oscars red carpet, scroll through the gallery below.