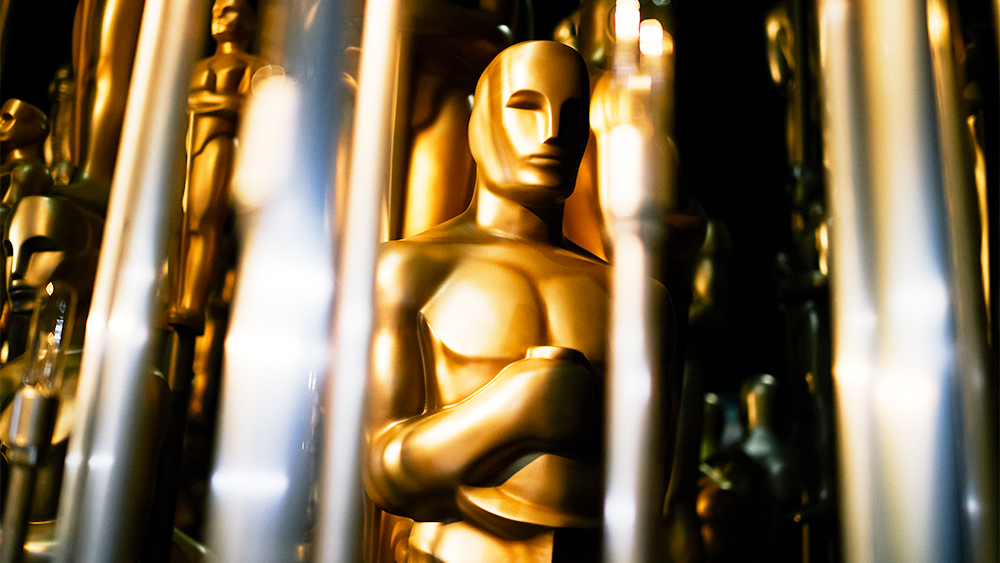 Tom Fleischman, a frequent collaborator of Martin Scorsese and Spike Lee and a five-time Oscar-nominee for his work as a rerecording mixer, has resigned from the Academy of Motion Picture Arts and Sciences in response to the organization’s plan to reformat and pre-tape eight categories and weave them into live broadcast of the 2022 Academy Awards.

An industry veteran, Fleischman has accrued nearly 200 credits as a rerecording mixer, with a career spanning more than five decades. He won the Academy Award for best sound mixing in 2012 for his work on Martin Scorsese’s family period piece “Hugo” after being nominated four times before, for “Reds,” “The Silence of the Lambs,” “Gangs of New York” and “The Aviator.” He is currently working in post-production on Scorsese’s upcoming western “Killers of the Flower Moon.”

Fleischman confirmed his resignation to Variety on Saturday afternoon.

Fleischman also serves on the board of directors of the Cinema Audio Society. The organization released a statement regarding the Academy’s widely criticized decision earlier this week.

The decision of The Academy of Motion Picture Arts and Sciences to celebrate some categories differently than others ultimately communicates a sobering insensitivity to the affected creative arts and is potentially divisive to the community,”  the organization stated. “This action understates the indispensable contributions these crafts impart upon the works being celebrated on Oscar night. It is our sincere desire that the Academy will reverse its decision and choose not to diminish the prestige of its esteemed honor to the filmmaking community.”

In February, the Academy confirmed its decision to present several Oscar categories outside of the live March 27 telecast via a letter from Academy president David Rubin sent to Academy membership. The letter explained that these awards will instead be given out an hour prior to the on-camera ceremony, with clips from the speeches being incorporated into the telecast.

The awards that will be presented outside of the live broadcast are documentary short, animated short, live action short, film editing, makeup and hairstyling, production design and sound.

The decision was met by immediate, sweeping controversy among industry veterans, with numerous guilds and societies composed of craftspeople stating that the cuts demonstrated a disrespect to their creative contributions and labor. The Set Decorators Society of America called the decision an “extreme disappointment” in an open letter, while the Alliance for Women Film Composers stated that the decision “degrades the importance of the [original score] category.”

Oscar-winning director Guillermo del Toro expressed his disapproval of the Academy’s decision during a speech at the Hollywood Critics Association Awards, urging other major figures in the industry to speak out against the cuts.

The Hollywood Reporter was first to report the story.