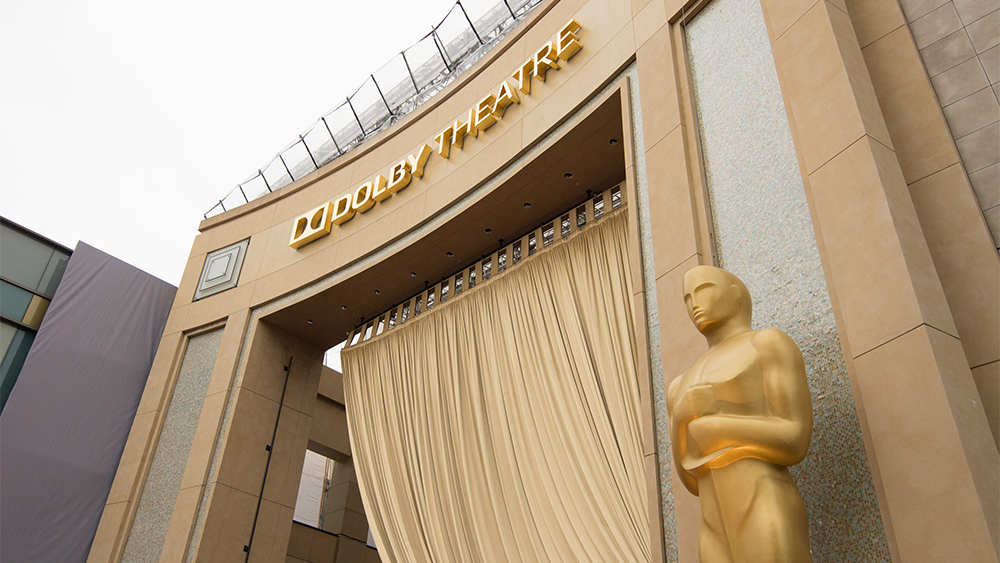 The Academy Award telecast will acknowledge “the people of Ukraine,” producer Will Packer told Variety on the Oscars red carpet on Sunday.

Packer was answering a question about whether Ukrainian president Volodymyr Zelenskyy will appear on the show, something co-host Amy Schumer said she’d advocated to happen. Two-time Oscar winner Sean Penn also vowed to “smelt” his statuettes if the Academy did not invite Zelenskyy to appear.

“You have to make sure you strike a balance with a night like tonight,” Packer told Variety‘s Marc Malkin. “It is about fun, it is about revelry. But we are so grateful, I think, as an industry and as a community — we certainly should be — to be able to even put on a night like this. So we certainly are going to have an acknowledgement of the tumultuous times that we’re in right now and the people of Ukraine.”

#Oscars producer Will Packer confirms that the ceremony will acknowledge “the people of Ukraine.” https://t.co/YcZNPJv3eU | Variety On the Carpet presented by @DIRECTV pic.twitter.com/2QShA5ihK3

Several presenters, nominees and previous winners walking the Oscars red carpet — including Jamie Lee Curtis, Diane Warren, Youn Yuh-jung and Paolo Sorrentino — were also wearing blue ribbons with the hashtag #WithRefugees on them, part of an effort by the UN Refugee Agency. To date, the war in Ukraine has led more than 3.7 million refugees to flee the country and killed nearly 1,000 civilians, according to the United Nations.

It is all the latest in weeks of efforts large and small by the entertainment industry in response to Russia’s invasion of Ukraine on Feb. 24. The big five film studios ceased film distribution in Russia, and Netflix paused all projects and acquisitions in the county. The Cannes and Toronto film festivals barred Russian delegations from their 2022 editions; the Berlin Film Festival condemned the Russian invasion, but declined to boycott filmmakers based on their origin.

During the ICG Publicists Awards on Friday, director Francis Ford Coppola made a plea for the war to end, noting he’d met Russian president Vladimir Putin. “Putin is not an insane, deranged person,” Coppola said. “He is a calculating person and if someone said stop and meant that, he would stop.”

Zelenskyy has also become the focus of pride and admiration for Hollywood, as the leader — who has won praise for his steady leadership during the conflict and media savvy in capturing the world’s attention — was an actor and comedian before he was elected in 2019. From 2015 to 2019, Zelenskyy starred in “Servant of the People,” a sitcom he created about a newly elected Ukranian president instilling hope in democracy back to his people.

Several celebrities have organized major fundraising efforts to support Ukrainian refugees and Ukrainians who have remained in the country. Steven Spielberg and Kate Capshaw donated $1 million to support humanitarian relief in the country, and Ashton Kutcher and Mila Kunis — who was born in Ukraine — have raised over $35 million for refugee relief in a GoFundMe campaign, $3 million of which they donated themselves.

The war even led Ukrainian-based Filmotechnic, the company behind a specialized camera crane that is mounted on a car, to change the device’s name from the “Russian Arm” to the “U-Crane.”

The Associated Press reported on March 24 that, according to NATO estimates, 7,000 to 15,000 Russian soldiers have died in the conflict. In mid-March, President Zelenskyy said roughly 1,300 Ukrainian servicemen have been killed.