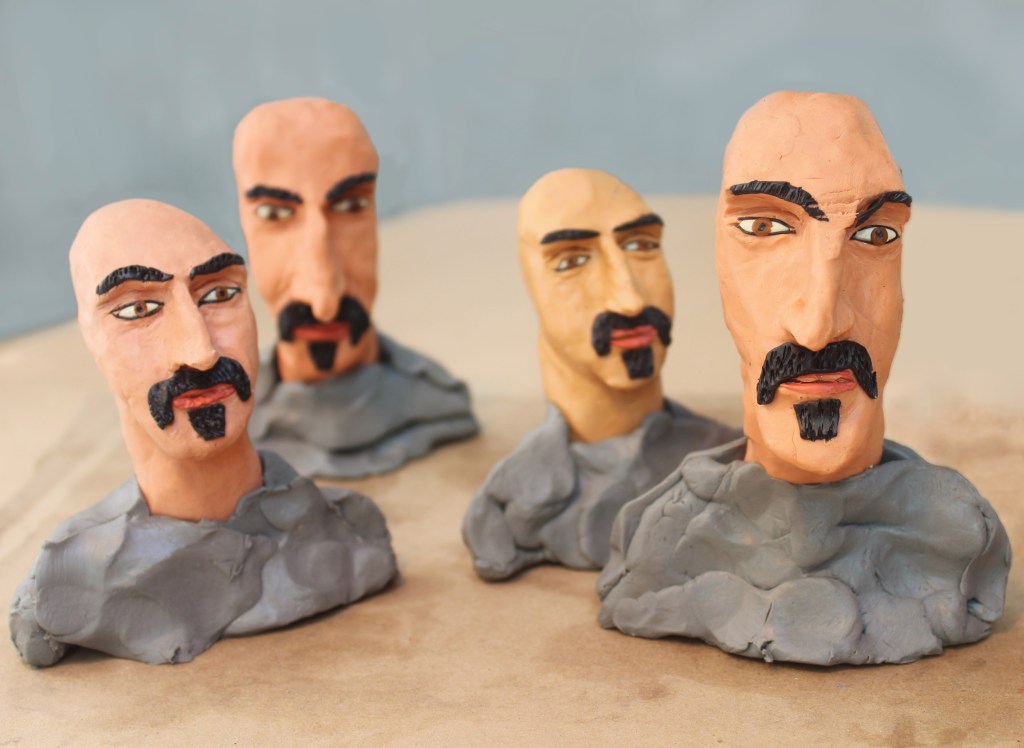 Outsider music and outsider art have been bedfellows in just about every sense since the two art forms have existed, and that collaboration is celebrated and explored in the Outsider Art Fair, taking place at the Metropolitan Pavilion in New York this weekend.

The exhibit — which is celebrating its 30 th year and is billed “the only fair dedicated to showcasing self-taught art, art brut and outsider art from around the world” — features more than 60 international exhibitors, including works from the Michael Stipe Collection as well as an exhibition of psychedelic art curated by Fred Tomaselli called “Field Trip: Psychedelic Solution, 1986 – 1995.”

The latter is filled with work from the likes of pioneering underground cartoonist/Zap Comix artist Spain Rodriguez, R Crumb, Robert Williams, Rick Griffin, S. Clay Wilson along with original artwork related to artists like Jefferson Airplane, Buffalo Springfield and the Who — there’s even the original drawing that spawned the Grateful Dead’s logo along with the origin story as well as preparatory drawings for the Jerry Garcia solo album “Compliments Of” from 1974 by artist Victor Moscoso.

Los Angeles painter Eric White and filmmaker Aaron Guadamuz will curate a show of works by the late self-taught artist and clay animator — and longtime Frank Zappa collaborator — Bruce Bickford (1947-2019), a longtime collaborator of Frank Zappa, and Phillip March Jones will organize an exhibition of highlights from the collection of Michael Stipe, an early collector and advocate for Southern self-taught artists including Reverend Howard Finster.

Field Trip: Psychedelic Solution will be the subject of an OAF Talk moderated by Nicole Rudick with panelists Fred Tomaselli, Carlo McCormick and Psychedelic Solution founder, Jacaeber Kastor. The event will take place at the Ace Hotel in New York; tickets will be available at a later date.