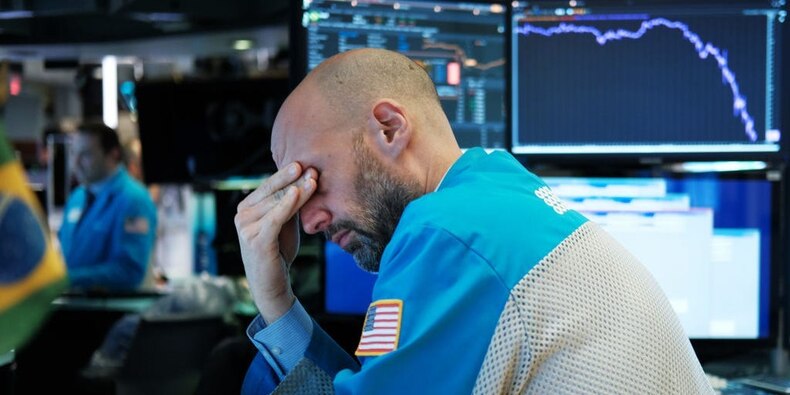 Soaring demand for Peloton’s connected fitness equipment during the COVID-19 pandemic isn’t proving to be durable, according to a report from CNBC.

Peloton stock fell as much as 25% on Thursday, crashing below its 2019 IPO price of $29 per share, after CNBC reported that the company is temporarily halting production of its bike and treadmill as it sees slowing demand.

According to internal documents viewed by CNBC, Peloton has seen a “significant reduction” in demand amid heightened competition and consumers’ sensitivity to high prices. In response, Peloton is halting production of its Bike for two months, from February to March. The company already paused production of its Bike+ in December, and will not restart production until June.

Shares of Peloton are now 85% below their all-time high of about $166.57. At the time, the company had a market capitalization of nearly $50 billion, but today it sits just below $8 billion.

The steady decline has been exacerbated by investors rotating out of growth stocks and into value stocks as interest rates rise and the Federal Reserve shifts to hawkish monetary policies.

The diving share price has contributed to pessimism within the company, according to a CNBC report from earlier this week. “Morale is at an all-time low. The company is spinning out so fast,” an anonymous Peloton employee told CNBC.

The slowdown in demand for Peloton makes its past decisions particularly challenging. The company acquired exercise equipment manufacturer Precor for $420 million in 2020, and announced it would build a US manufacturing facility for about $400 million. But Peloton may not need that extra capacity if demand doesn’t recover to the levels it saw during the pandemic.

To turnaround the company, Peloton has hired McKinsey consultants to evaluate its cost structure. The review could ultimately result in the company cutting jobs and closing stores, according to leaked executive conversations heard by Insider.