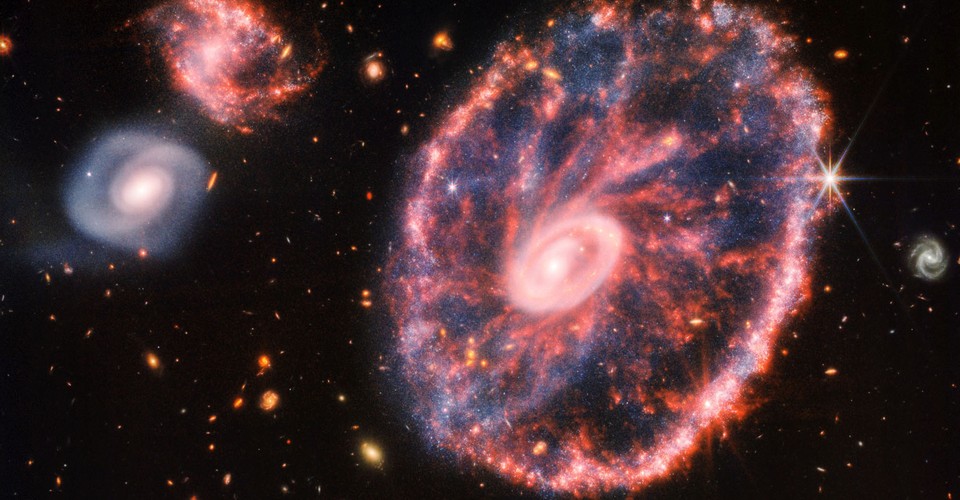 Scenes from the Commonwealth Games in England, flooding in the U.S. and Japan, continued fighting in Ukraine, a new sinkhole in Chile, Beluga whales near Svalbard, an orphaned dolphin in Thailand, the McKinney Fire in California, an airshow above the Giza Pyramids, a performance at the Edinburgh Festival Fringe, and much more