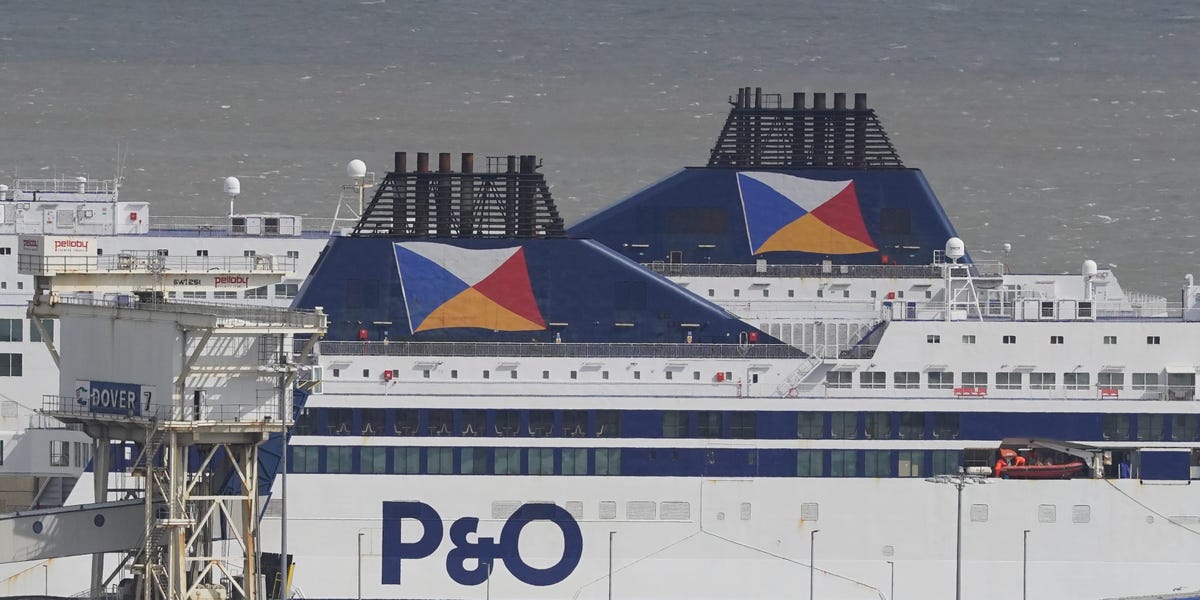 P&O Ferries is under criminal and civil investigation after the firm fired 786 people without notice and replaced them with lower-paid crew.

Business Secretary Kwasi Kwarteng confirmed on Friday afternoon that the Insolvency Service had launched a formal investigation into “the circumstances surrounding the recent redundancies made by P&O Ferries”.

Kwarteng had written to the watchdog on 23rd March, calling for an “urgent and thorough enquiry” into P&O’s mass layoffs, to “determine whether the law has been complied with and consider prompt and appropriate action where it has not.”

P&O Ferries made the staff redundant without notice on March 17, with the company drawing strong criticism for its handling of the redundancies. The staff were replaced with lower-paid agency workers.

Transport Secretary Grant Shapps said chief executive Peter Hebbethwaite had “stood before MPs and admitted to breaking the law, and his actions must now be scrutinised.”

He was referring to Hebblethwaite’s apperance before MPs, in which he said that the firm “chose not to consult” seafarers’ unions ahead of making 786 staff redundant.

“There is absolutely no doubt that we were required to consult with the unions. We chose not to do so,” Hebblethwaite admitted.

The government has been highly critical of the decision, this week unveiling plans it say would leave “little choice” but for P&O Ferries to reverse its decision.

In a letter to Hebblethwaite made public on Monday, Shapps said proposals being brought to parliament would “block the outcome that P&O Ferries has pursued, including paying workers less than the minimum wage.”

One P&O Ferries ship was detained by the Maritime and Coastguard Agency on March 26 over safety concerns about crew training.