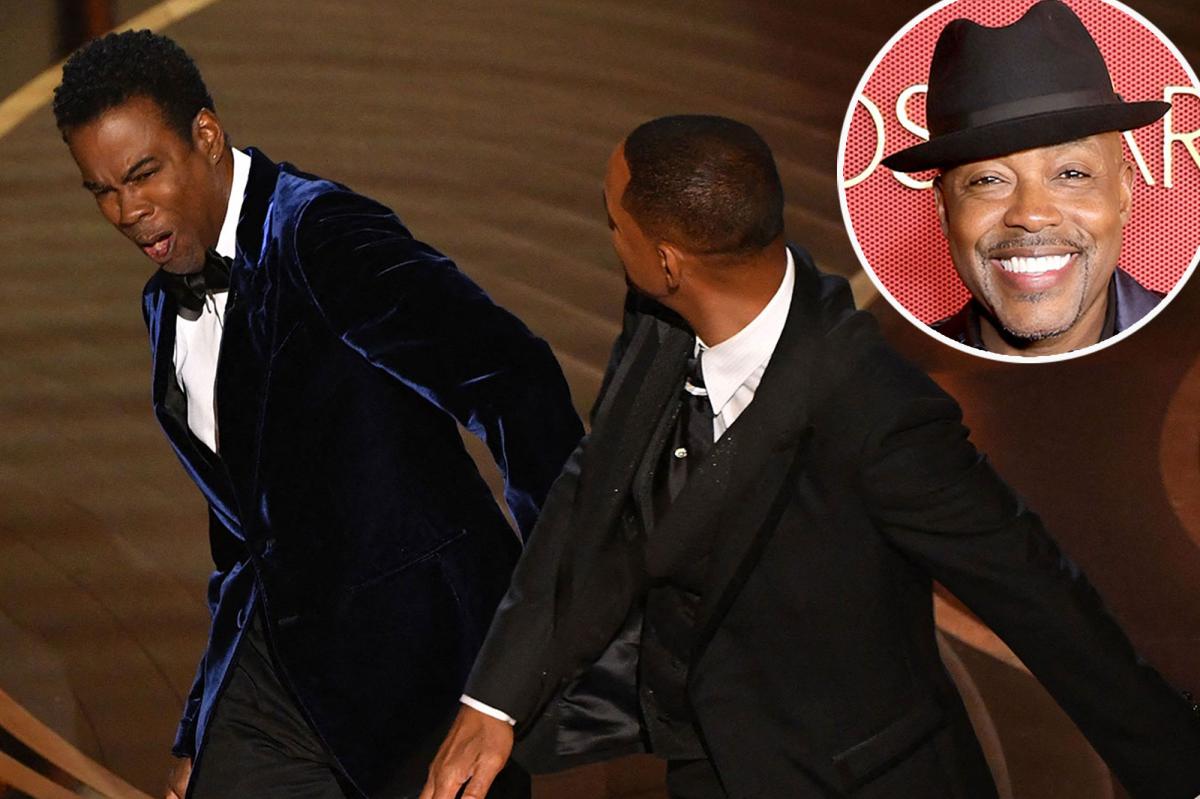 The LAPD was “prepared” to arrest Will Smith Sunday night during the Academy Awards after the actor slapped comedian Chris Rock on stage, Oscar-producer Will Packer claims.

“They were saying, ‘This is battery,’ was the word they used in that moment,” Packer claimed while describing what officers suggested to Rock following the smack in regards to pressing charges against the Oscar winner.

“[The officers] said ‘we will go get him, we are prepared to get him right now,’” he recalled to “Good Morning America.”

“’You can press charges and we can arrest him,’” they allegedly added.

Packer insists, however, that Rock “dismissed” the idea of pressing charges against the “Fresh Prince” star.

The Academy initially claimed that they asked Smith to leave following the incident involving the “Hitch” actor smacking the “Never Scared” comic over a joke about wife Jada Pinkett Smith’s hair, as the “Red Table Talk” host suffers from hair loss condition, alopecia.

“Things unfolded in a way we could not have anticipated,” The Academy told the Associated Press Wednesday. “While we would like to clarify that Mr. Smith was asked to leave the ceremony and refused, we also recognize we could have handled the situation differently.”

A new report, however, claims the Academy never officially asked Smith to exit the Dolby Theater that night, and that Packer was the one who confirmed that “he could stay.”

Packer previously called the incident “a very painful moment for me,” when confronted by a critic on Twitter who took issue with the producer jokingly tweeting, “Welp…I said it wouldn’t be boring #Oscars.”

“Black people have a defiant spirit of laughter when it comes to dealing with pain because there has been so much of it. I don’t feel the need to elucidate that for you,” Packer commented. “But I also don’t mind being transparent and say that this was a very painful moment for me. On many levels.”

Will Packer’s full interview will be aired during “Good Morning America” Friday morning on ABC.