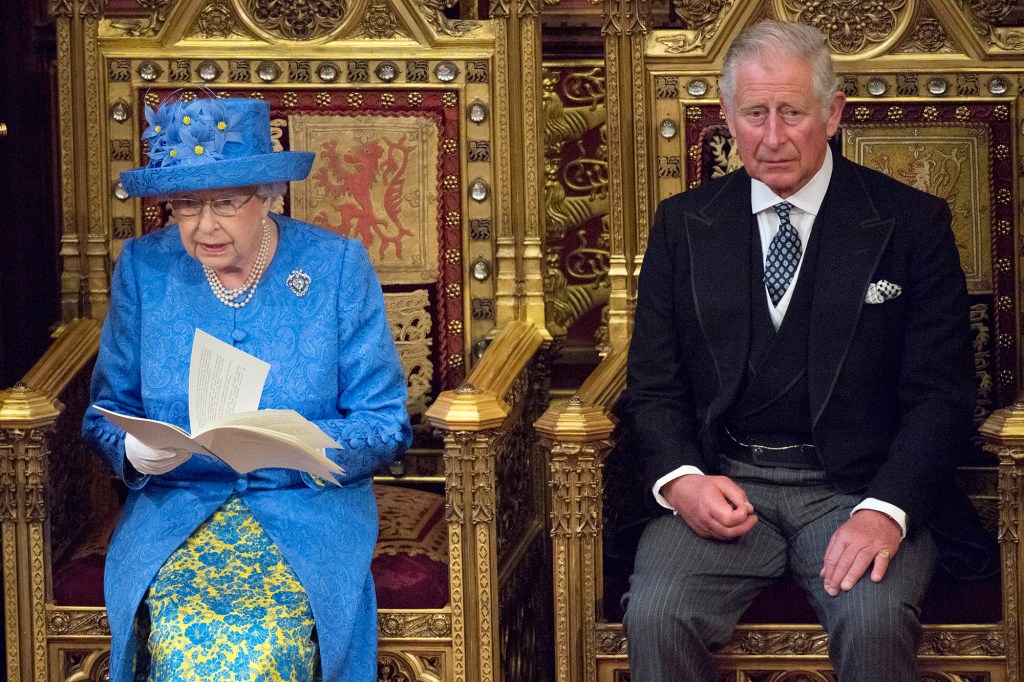 Prince Charles may step in for his nonagenarian mother to read the speech from the throne at the opening of the British parliament in May.

Queen Elizabeth II, 95, who has missed only two parliamentary openings since she became queen in 1952, has said she will decide on the day — May 10 — if she is up to the task, according to a report in the Sunday Times of London.

“The date is in Her Majesty’s diary, and she hopes to attend,” an unnamed royal source told the newspaper. “The Queen remains fit and active, and it is amazing how much she still does. But her diary is being paced to reflect the realities of a woman of her age, and to ensure that she is able to continue to do as much as she can and would like to do. All events will now be scheduled so that if Her Majesty is unable to attend at short notice, another member of the royal family will still be present.”

Prince Charles, 73, is the first in line to the throne and has been taking on an increasing amount of royal duties.

The Queen, who recently recovered from COVID, missed the throne speech when she was pregnant with Prince Andrew in 1959 and just before the birth of Prince Edward in 1963