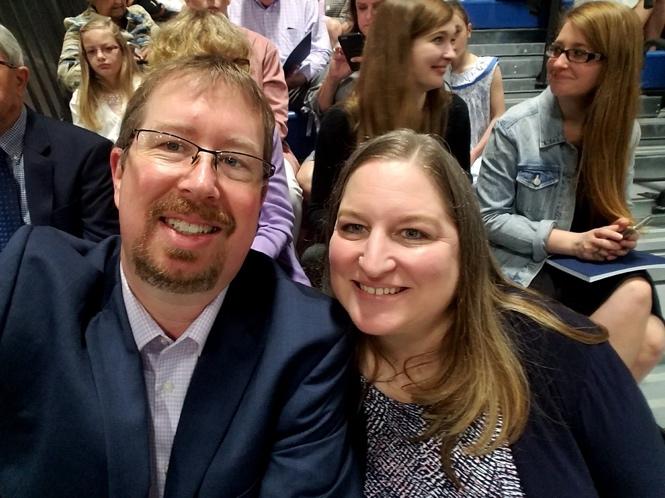 Two months after Jennifer Faith pleaded guilty to murder-for-hire in the shooting death of her husband, Jamie, the case will appear on 48 Hours Saturday.

“To say it was a shocking murder would be an understatement … Broad daylight, seven shots, one person killed,” Steve Pickett, who covered the case for CBS 11, says in the piece. “We see murders all day. This one looked different.”

According to CBS, correspondent Peter Van Sant’s story (which counts former D contributor Claire St. Amant as one of the producers) will feature interviews from friends of the Faiths, as well as Pickett and Fort Worth attorney Christy Jack.

In her plea agreement in February 2022, Jennifer outlined what ultimately led to her boyfriend, Darrin Lopez, gunning down her husband Jamie in front of their Oak Cliff home on Oct. 9, 2020. She told prosecutors that she had been sending Lopez money and gifts. Prior to the murder, she used two fake email accounts to convince Lopez, who lived in Tennessee, that her husband was abusing her.

She was charged first with obstruction of justice in February 2021. In September, the U.S. attorney’s office charged her with using interstate commerce in the commission of murder-for-hire.

She admitted in her plea papers that she was not being abused. But Lopez allegedly drove from his home in Tennesee to the Faiths’ residence in Oak Cliff, which is where he shot Jamie seven times before fleeing the scene.

“Three times to the head, three times to the chest and once to the groin. … And then [someone] turns to the wife, takes the time to pull out duct tape and wrap her wrists,” Jack, who reviewed the case for 48 Hours, says in the piece. “As soon as I saw it, I thought, ‘That’s a hit.’”

Jennifer pleaded with the public for information about the shooter while texting Lopez, even warning him to remove a sticker from his truck that could help identify him. She admitted to prosecutors that she provided Lopez with credit cards that she paid off using the proceeds of a GoFundMe fundraiser that was meant to help her with expenses after Jamie’s death.

It was lurid and complicated and just waiting for a national to pick it up. The episode will air at 9 p.m. Saturday on CBS, and will stream on Paramount+. See a tease of the story here.