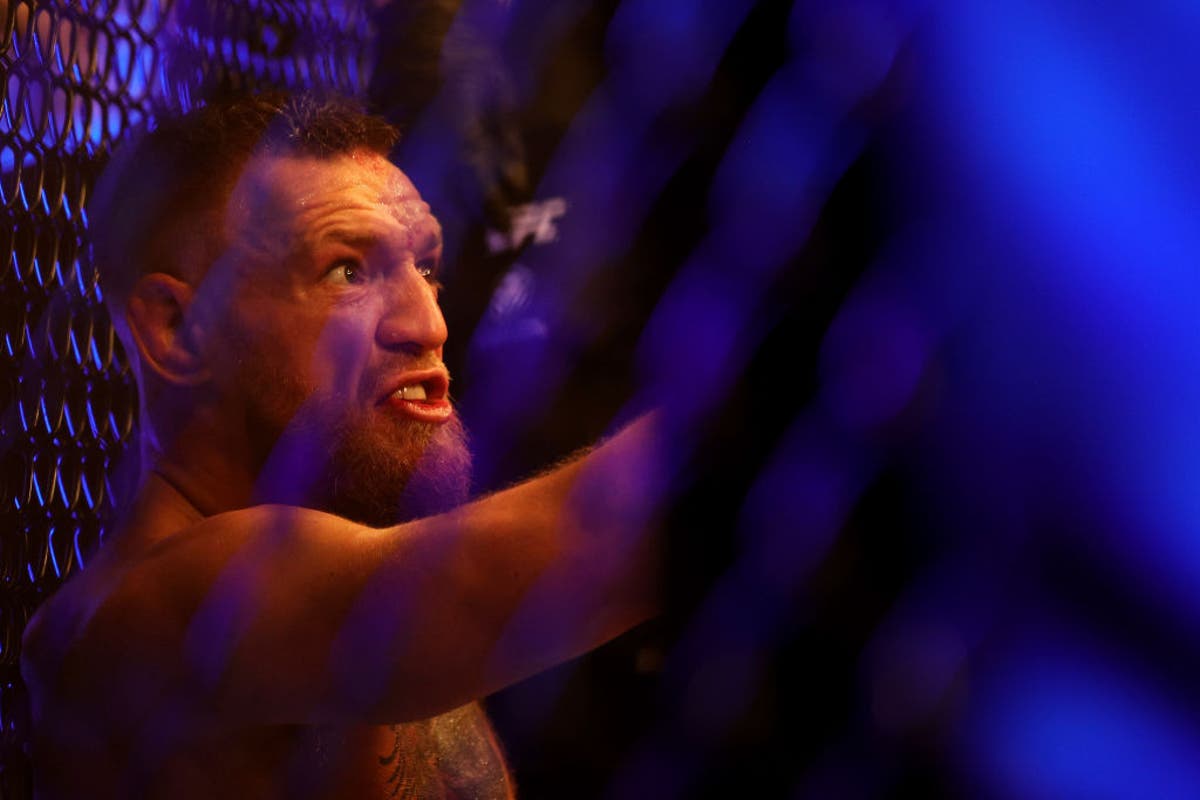 Conor McGregor has told Kamaru Usman to “put his money where his mouth is” in an apparent mocking of the UFC welterweight champion’s inferior career earnings in mixed martial arts.

McGregor has publicly called out Usman as he plots a summer return to fighting from a serious leg injury suffered in a defeat by Dustin Poirier last year.

The Irishman shared a training video as he steps up his intensity in preparation for a return, with McGregor striking pads and captioning the video: “I’m gonna break a head with these, add it to the list of heads.”

That drew a reply from Usman, who became welterweight champion in 2019, with the 34-year-old sending a jab both at McGregor and the former dual-weight champion’s teammate Dillon Danis.

That prompted McGregor to respond, in a tweet since deleted, with what appeared to be a shot at Usman’s inability to command the same level of financial reward for his fights that McGregor can.

Adding a laughing emoji, McGregor wrote: “Put your money where your mouth is then, oh wait.”

Usman reportedly earned in excess of $1million (£766,170) for beating Colby Covington in his last UFC fight in November.

By comparison, it was suggested that McGregor’s earnings from the Poirier defeat topped $5m (£3.61m).

Usman is expected to defend his welterweight title against Leon Edwards in his next fight.

Edwards is looking to become only the second British UFC champion.