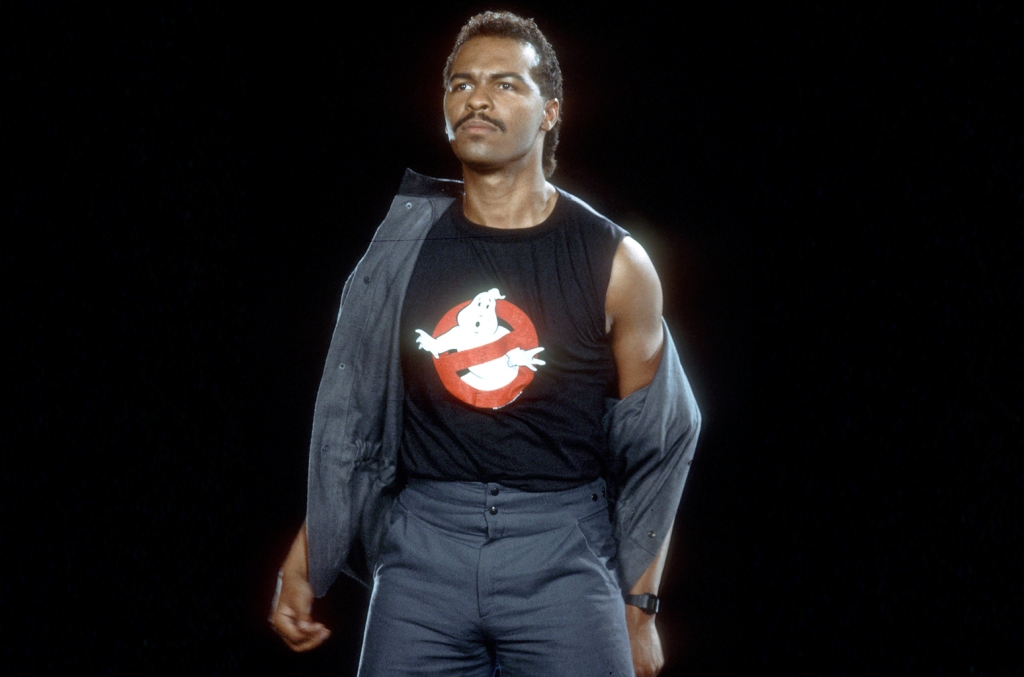 When Ray Parker Jr. wrote and released “Ghostbusters” into the world, he would land a hit that simply couldn’t be busted.

The single, a tie-in with the blockbuster film of the same name, would rise to No. 1 on the Billboard Hot 100 in 1984, and stay there for three weeks, giving the Detroit native his first and only leader.

With the passing of Ivan Reitman, Parker has thanked the late filmmaker for his part in creating a monster hit.

Reitman, who died Sunday (Feb. 13) at age 75, will be remembered for Ghostbusters, Animal House, Heavy Metal, Meatballs and many more films.

Throughout his 50-year-plus career, Reitman directed, produced and executive produced dozens of films and TV shows, also including Space Jam: A New Legacy (he produced the original Space Jam as well) and Ghostbusters: Afterlife.

As tributes pour in, Parker honors the late movie man for his support of the song, and for his direction of its official music video.

“Ivan Reitman RIP!” writes Parker in a social post. “Ivan heard and believed in my song Ghostbusters and made it a hit record as well as directed the video! Thx Ivan we will miss you!”

Parker’s “Ghostbusters” is, today, regarded as one of the 20th century’s most memorable movie themes, and one of the all-time summer songs.

“Ghostbusters” received a Grammy Award for Best Pop Instrument Performance (one of four Grammy nominations), an Oscar nom for Best Original Song, and found an afterlife as an annual Halloween treat.