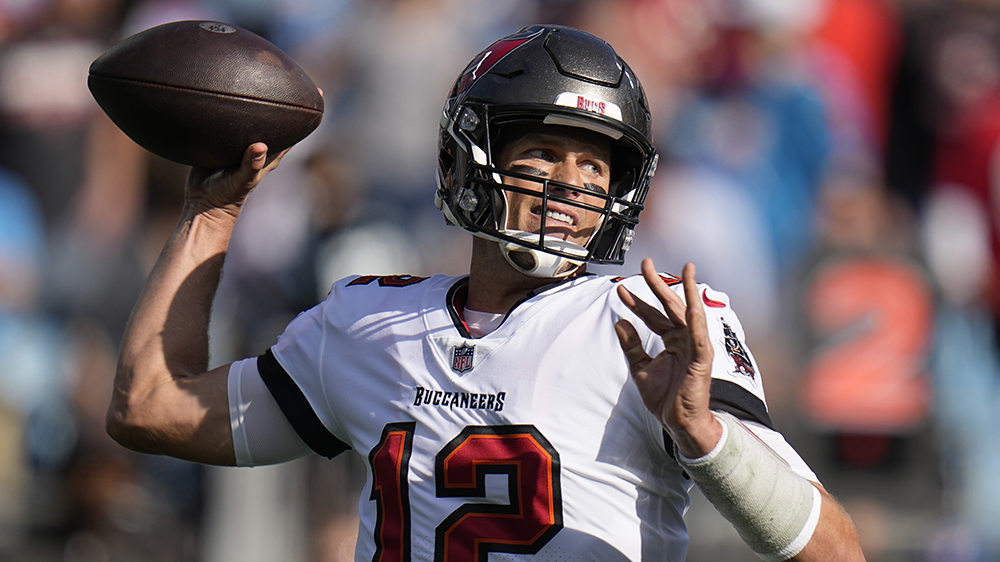 Tom Brady’s future in the NFL became the subject of intense speculation Saturday after ESPN reported that the storied quarterback would announce his retirement in the near future, but sources close to Brady assert that he has not yet reached a final decision.

The Associated Press reports that Brady has contacted Tampa Bay Buccaneers general manager Jason Licht to state that he has not yet made a decision regarding retirement, citing two anonymous sources.

While no official statement from Brady has been made to the public, the player’s longtime agent also offered a response to the reports that seems to indicate an announcement from the quarterback on the matter will come soon.

“I understand the advance speculation about Tom’s future. Without getting into the accuracy or inaccuracy of what’s being reported, Tom will be the only person to express his plans with complete accuracy,” Donald Yee, Brady’s longtime agent, said in a statement. “He knows the realities of the football business and planning calendar as well as anybody, so that should be soon.”

Should Brady make his exit from the NFL, the retirement will come as somewhat of a surprise. While the 44-year-old quarterback has enjoyed a 22-season career, Brady was still demonstrating high-level play with the Tampa Bay Buccaneers since joining the organization in 2020. Brady helped lead the Buccaneers to a Super Bowl win during the 2020-2021 season, emerging victorious over the Kansas City Chiefs. After going 13-4 in the most recent regular season, the Buccaneers fell to the Los Angeles Rams in a divisional playoff game on Jan. 23. Brady hasn’t missed a game due to injuries since 2007.

“I feel like I want to play as a championship-level player,” Brady told the Tampa Bay Times in mid-January. “That’s what I’ve said for a long time. When I’m not able to do that — I said a long time ago when I suck I’ll retire — but what I really meant was when I’m not capable of leading the team to victory, then someone else has to do the job.”

Prior to joining the Buccaneers, Brady played 20 seasons with the New England Patriots, serving as the franchise’s cornerstone across two decades. He has won seven championship titles across ten Super Bowl appearances — an NFL record for a player. He also ranks as the all-time leader in quarterback wins, touchdown passes, combined passing yards and Pro Bowl selections and is considered by many to be the greatest player in the history of professional football.

ESPN’s report indicates that Brady’s decision to retire would come as a result of a multitude of factors, including family, health and potential restructuring of the Buccaneers’ roster in the upcoming off-season. It remains unknown when the quarterback will formally announce what his future in the NFL may be, though Brady reportedly does not want to upstage the ongoing NFL postseason with his own news.