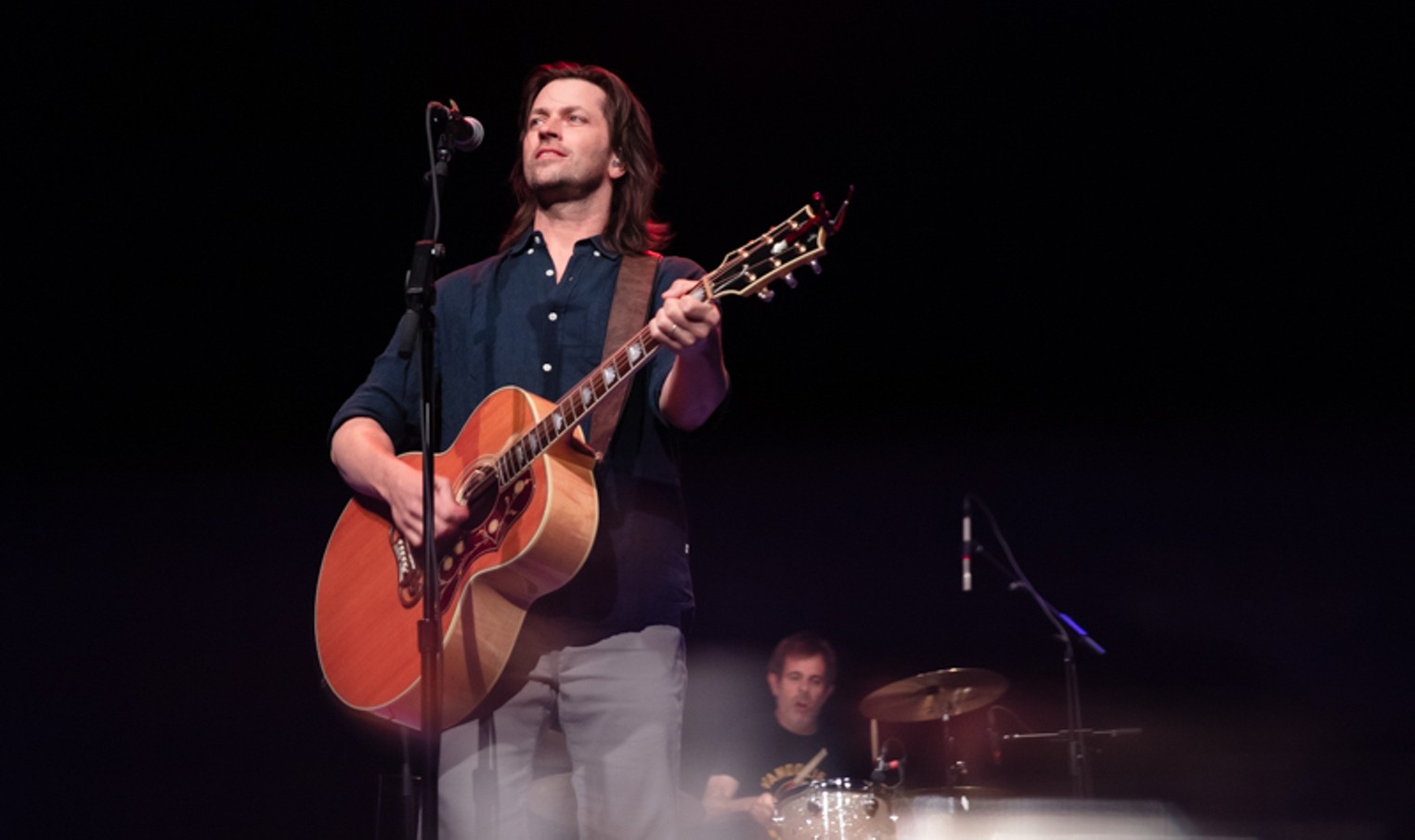 It’s Final Four weekend, in case you didn’t know (if you were planning on attending Eric Church’s concert in San Antonio tonight, you definitely did). That got me thinking at tonight’s show at 713 Music Hall — similar to my country music Mount Rushmore ruminations a few weeks ago — about who would win a tournament among Texas Americana/alt-country bands.

I don’t know if the Old 97’s and Reckless Kelly would make it all the way to the championship round, but they’d at least have to be Elite 8, right? Longevity (the 97’s have been around since 1993, RK since ’96) and quality of output (for the most part) alone elevate them in the conversation.

Sure, the Old 97’s veered off the train tracks somewhat with their poppier releases (Fight Songs and Satellite Rides), while Reckless Kelly have stubbornly (and admirably) refused to be be pigeonholed (releasing an entire album of Pinto Bennett songs, for example), but neither act will ever be confused with the current regrettable crop of bro-country artists.

Willy and Cody Braun and company took the stage first, reaching all the way back to their debut album (MIllican) with “Back Around” for the second song. Theirs was a comprehensive set, ranging across the band’s discography, and scattered with the occasional anecdote.

That Bret Michaels headband is doing a lot of work.

To wit: Willy mused about touring the UK with Wade Bowen, who evidently travels with as much luggage as a Kardashian, as an introduction to “No Dancing in Bristol,” off their 2020 release American Jackpot / American Girls.

In fact, both RK and the 97’s dropped new albums during the pandemic, though the former featured more of their newer cuts last night, including “Mona,” described as a “top five song about riding a mule out of the Grand Canyon.” Without the ability to perform further research, I’m forced to take Willy at his word.

But the highlight may have been their Tom Petty tribute, kicked off with “Tom Was A Friend of Mine” and leading into a rollicking cover of Petty’s “Runnin’ Down a Dream.”

And they played “Seven Nights in Eire,” so at least my wife was happy.

It’s wild to think that the Old 97’s lineup has remained unchanged since their inception. The band never really called it quits even as lead singer Rhett Miller pursued his solo career. And it’s clear from their energy onstage that they still dig playing together, which comes across at their shows even as the band lurches into middle age.

Okay: “lurches” isn’t really fair. But damn if those guys don’t really seem to age. Aside from more gray in guitarist Ken Bethea and bassist Murry Hammond’s hair, that is. And if we’re being honest, Murry was probably born looking 50-something.

But Miller still does that pinwheel thing with his guitar strumming hand, and Bethea still wears the one wristband, and drummer Philip Peeples … has a mustache. There’s a familiarity to a 97’s show, like the ladies getting hyped for “Big Brown Eyes” and “Barrier Reef” and “Doreen” bringing the rest of the crowd to its feet.

Their setlist didn’t swing too far outside of the comfort zone, and that’s fine. Miller asserted he was assuming the part of Brandi Carlile for the night’s rendition of “Good With God” (off of 2017’s Graveyard Whistling), followed by “Question” (and a story about why the band no longer allows people to propose on stage) and “Crash on the Barrelhead,” a song long rumored to be about alt-country contemporary Ryan Adams.

A prophetic one, as it turns out.

Part of what made last night’s show so enjoyable was that you got to experience complete sets by two  bands still firing on all cylinders. Reckless Kelly wasn’t so much an “opening act” as they were “the  guys who played first.” Each band delivered full sets to an enthusiastic audience.

Someone asked me to describe the difference between the two bands, and the best I could come up with was: “It’s not so much apples and oranges as it is Gala apples and Granny Smith apples.” The two bands are similar, and clearly have a lot of respect for each other, but they’re just unlike enough to male a double-bill intriguing.

Personal Bias: I’ve seen the 97’s in venues both extant (House of Blues) and extinct (Fabulous Satellite Lounge, Fitzgerald’s) but RK only once (at Bocktoberfest in 1998, before the heavens erupted). I do still have my copy of Millican, however.

The Crowd: Houston: so roughly half fans and half suburban yuppie dipshits incapable of shutting their cakeholes.