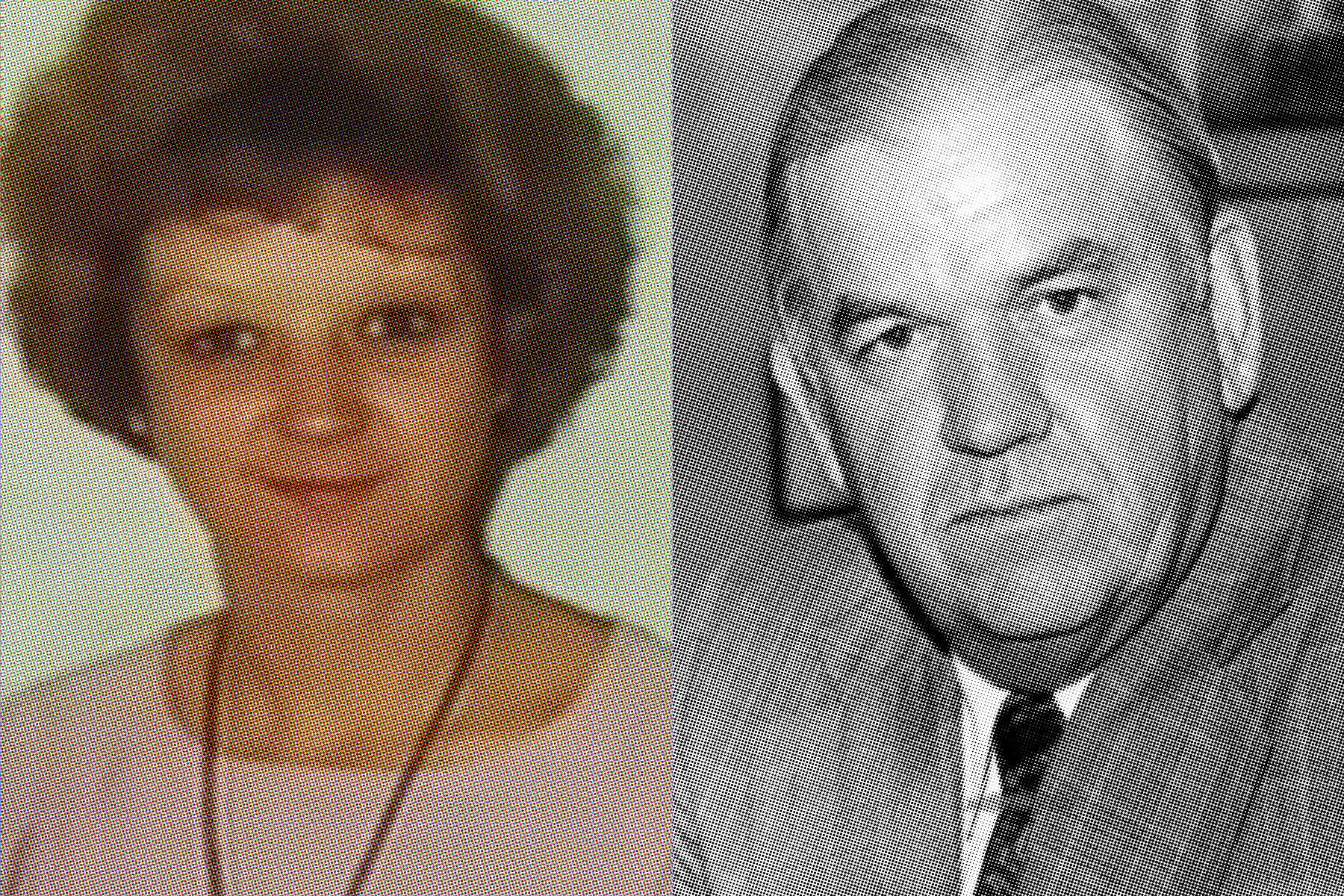 The Supreme Court of the United States issued an opinion this morning to overturn Roe v. Wade, the landmark case that began in Dallas and established the constitutional right to abortion. The 6-3 ruling leaves abortion laws in the hands of the states, where 13, including Texas, have passed “trigger” laws that make abortions illegal at a point after the judgment has been issued. Texas’ trigger law goes into effect 30 days after the judgment is final.

In an advisory, Texas Attorney General Ken Paxton notes that the high court issued its opinion on Friday, not its judgment, meaning it’s unclear exactly when the state law will go into effect. Paxton writes that he “will publicly announce an effective date for the Act as soon as possible” after “the window for the litigants to file a motion for rehearing has closed.”

In January, D Magazine published an excerpt from The Family Roe: An American Story, the journalist Joshua Prager’s attempt to find out whatever happened to the baby that Jane Roe had sought to abort. Roe’s real name was Norma McCorvey. The case was decided too late for her to have an abortion. The book is a fascinating look at the city of Dallas in the ’50s and ’60s and the scrappy, marginalized lawyers who worked hard on the landmark case.

Roe v. Wade provided federal protection for five decades against Republican state legislatures that have for years sought to chip away at a woman’s right to an abortion. In the last legislative session, Texas passed Senate Bill 8, one of the nation’s most restrictive anti-abortion laws. It bans the procedure after cardiac activity is detected. That’s generally six weeks, about the time when a woman learns she is pregnant. The Legislature went further, issuing statutory damages of up to $10,000 as bounties for citizens to report doctors who perform the procedure or anyone else who aids in the process.

The Supreme Court’s ruling will affect many women who aren’t seeking abortions. Already, Texas women say they are having trouble finding a doctor willing to prescribe medications like the drug Misoprostol, which softens the cervix and is used in many situations: inducing labor, implanting an IUD, handling a second-trimester miscarriage, and, yes, inducing abortions.

As our Will Maddox reported earlier this month:

Some miscarriages pass without any medication, while others require an operation in the hospital. But many require the same drug that is used in an elective abortion. The Texas law has already created barriers for other non-abortive women’s healthcare, and providers and patients are reporting pharmacists asking more questions than usual when patients pick up their prescriptions about whether they are sure they are no longer pregnant and if the medicine is being used for an abortion.

The bloc of conservative justices on the Supreme Court appears poised to overturn more cases and further erode rights currently guaranteed by law. Writing in his concurrent opinion, Justice Clarence Thomas argues that the high court “should reconsider all of this Court’s substantive due process precedents, including Griswold, Lawrence, and Obergefell.”

As this post was being written, D Magazine told its employees that our downtown office will close early today. We’ve seen information on social media indicating that protestors are mustering online to march on the nearby federal courthouse.