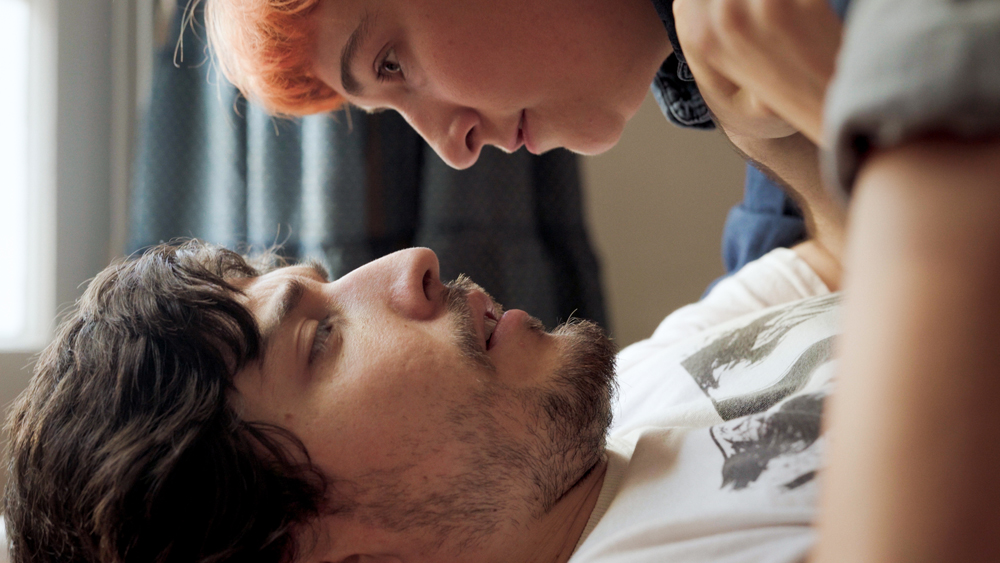 Filmed in early 2021 when pandemic restrictions were still in full force in Chile, “Phantom Project” pivots on Pablo, an aspiring 30-year-old actor who works as a simulated patient and in alternative therapy sessions to make ends meet. His situation gets even more precarious when his flat mate moves out without paying two months’ rent. On top of that, the guy who used to live in his apartment saddles him with his collection of plants, his dog, a cardigan and a ghost. He’s also still pining for his ex-boyfriend, a renowned YouTuber.

The 36-second teaser introduces the cast of millennial characters and the actors who play them, culminating with a sneak peek of the ghost emerging from behind a door.

“The story is based on my own personal experiences with roommates and that of my friends,” said Doveris, who added that pandemic restrictions then limited movement to one’s neighborhood so he shot most of the film in his own apartment and barrio. Many of his friends played roles in the film.

“Phantom Project” is Doveris’ second directorial outing after his 2015 drama “Las Plantas,” which won best film at Berlinale’s Generation 14+ sidebar. As a producer, his credits include “The Prince” by Sebastian Muñoz, winner of the 2019 Queer Lion in Venice, and “(Im)Patient,” which has screened at the Busan, Huelva and Dominican Republic film festivals, among others. He has two other projects in the works: gaming drama “Slay the Dragon” and psychological thriller “Devenir Loba.”

Chile has sent four other films to Rotterdam, including shorts “The Name of Things” by Diego Escobar and “Uninhabited” by Camila Donoso Astudillo, which participate in the festival’s Tiger Short competition and the short and mid-length program, respectively.

“The Name of Things” is described as a film that “explores toxic masculinity through personal narrative, family legacy and video games,” while “Uninhabited” uses stop-motion animation to weave the story of a dying elderly woman whose bedroom comes to life.

Participating at CineMart, Rotterdam’s online co-production market, are “Three Black Nights” by Théo Court, whose “White on White” represents Chile at the Academy Awards this year, and screened at Rotterdam in 2020, and Natalia Cabrera’s “Echo Blast.”

“Three Black Nights” follows Jose, who makes a wish to the devil while a young Haitian is found dead in the park of a country house, exposing the societal complexities of modern-day Chile.

“Echo Blast,” selected for Cinemart’s Pro Immersive platform, is a VR game that transforms the viewer into a renegade bat, which uses echolocation to find its way through the hostile darkness.