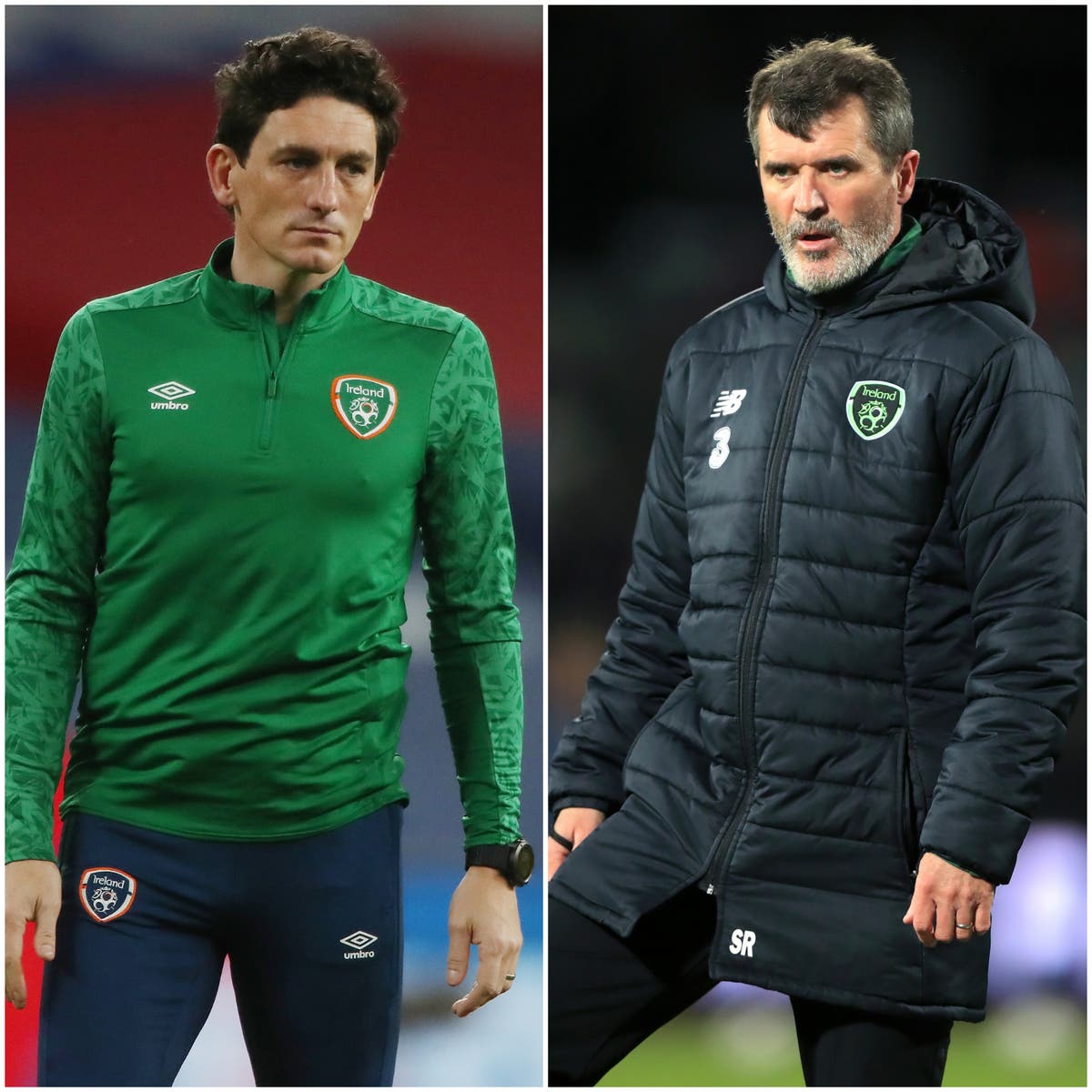 Keith Andrews has insisted being dismissed as a “bulls*****r” by Roy Keane on his return to the international stage as a coach did not affect him at all.

Former Republic of Ireland assistant manager Keane delivered a withering assessment of his latest successor when Stephen Kenny asked Andrews, who won 35 caps for his country, to join his staff, telling the Sunday Independent: “I’ve heard a lot of bulls******s over the last 10 years and Keith Andrews is up there with the best of them.”

Asked about the former Ireland skipper’s comments, Andrews said: “In terms of how it affected me, it didn’t affect me in the slightest.

“I have obviously been a fan, I’ve been a player – it is my only team. It is the only team I care about, so no, it didn’t affect me.

“When you go into a new job, players pretty quickly suss you out if you are not up to the level.”

Andrews will be in the dug-out at the Aviva Stadium on Tuesday evening as he and Kenny attempt to guide their players to an eighth game without defeat against Lithuania, something which looked a distant prospect when the new management team failed to win any of their first 10 fixtures.

There is little doubt that progress has been made, but that more is required, and the assistant manager admits Ireland will have to be “collectively brilliant” on a sustained basis if they are to get to where they want to be.

Asked if Kenny’s challenge to the players to elevate themselves above their club form was a psychological challenge, Andrews said: “I don’t think it’s just psychological. It’s something you have to do.

“You have to be collectively brilliant, I would say, in every aspect of the game. We’ve said to the players that we’re lucky in that we know they’ll do the basics, like the hard running. We just need to channel that in the right way.

“Things can’t be done in an individual fashion. That’s not the way we work and not what we expect from the players.”