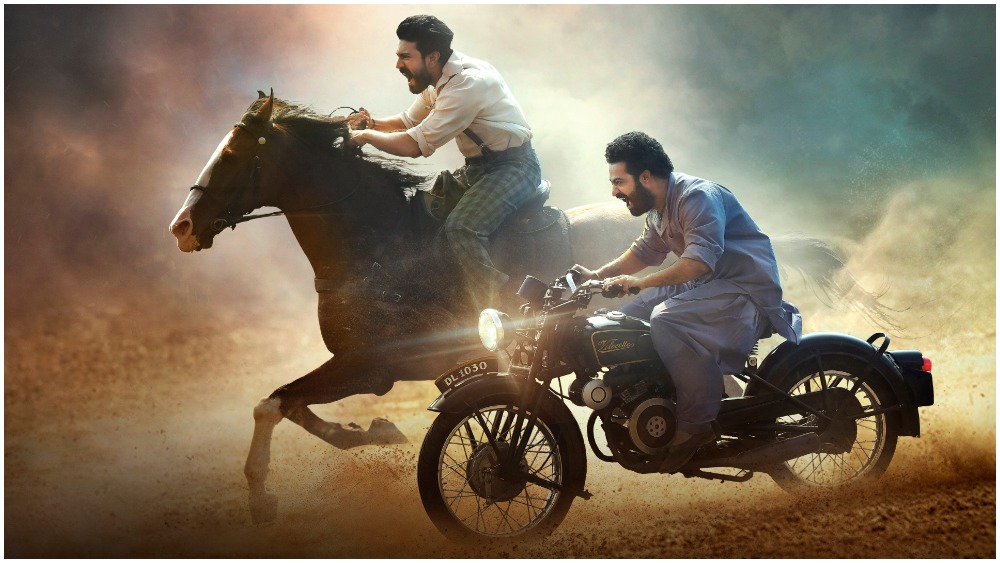 The Jan. 7 theatrical release of S.S. Rajamouli’s much anticipated blockbuster “RRR” has been indefinitely postponed as the omicron variant of coronavirus surges across India.

“Keeping the best interests of all the involved parties in mind, we are forced to postpone our film,” the “RRR” team tweeted. “Our sincere thanks to all the fans and audience for their unconditional love.”

“Inspire of our relentless efforts, some situations are beyond our control,” the tweet added. “As many Indian states are closing theatres, we are left with no choice but to ask you to hold on to your excitement. We promised to bring back The Glory of Indian Cinema, and at the right time, WE WILL.”

Keeping the best interests of all the involved parties in mind, we are forced to postpone our film. Our sincere thanks to all the fans and audience for their unconditional love. #RRRPostponed #RRRMovie pic.twitter.com/JlYsgNwpUO

A period action drama, “RRR” stars NTR Jr, Ram Charan, Ajay Devgn and Alia Bhatt. It juxtaposes the journeys of freedom fighters Komaram Bheem, who fought against the Nizam of Hyderabad and Alluri Sitarama Raju, who rebelled against the colonial British.

India’s national capital region of Delhi became the first territory to shutter cinemas due to the incoming omicron wave and many Indian states are expected to follow suit in the days to come.

The other high profile Indian film that’s due a release in January is “Valimai,” starring Ajith Kumar. The trailer was released to a roaring response on Thursday and has racked up more than 18 million views.

India has had 22,775 new COVID-19 cases in the last 24 hours, according to the country’s Ministry of Health and Family Welfare.