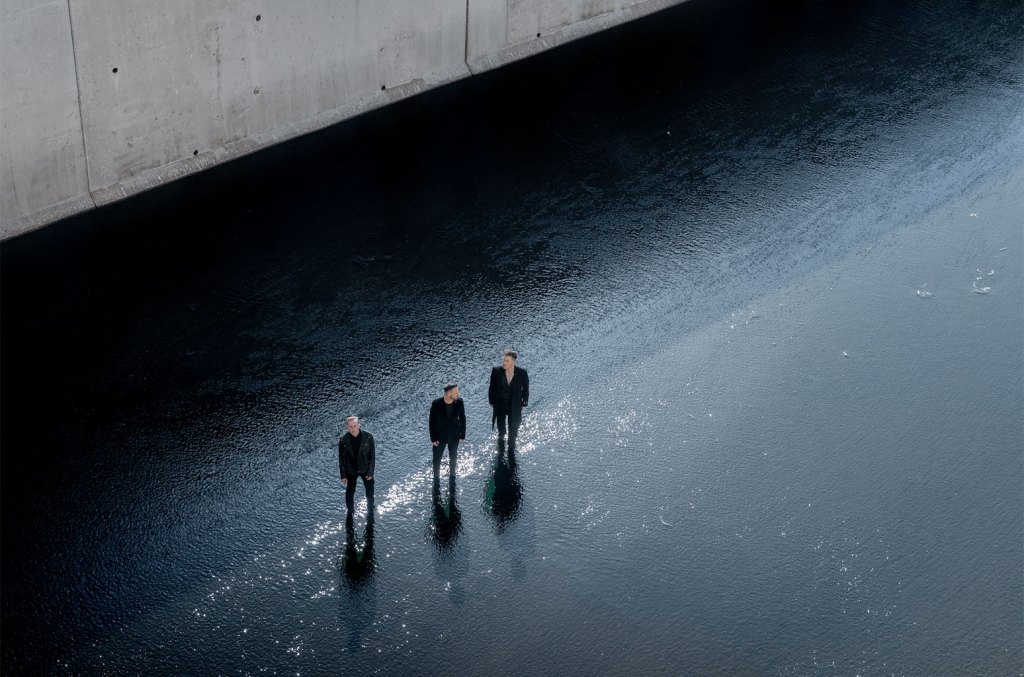 RÜFÜS DU SOL have won the Grammy award for best dance/electronic recording at the 2022 Grammys. It is the Australian trio’s third nomination and first win.

Taking turns at the mic for their acceptance speeches during the Grammys premiere ceremony, the group’s Jon George, James Hunt and Tyrone Lindqvist thanked their team, their label Warner Records, their partners, manager and others who’ve helped them rise to the level of Grammy winner, noting that their path to Grammy victory has been “a beautiful journey.”

Lindqvist also had a special shout out to his four-year-old son, “who gets my wife and I to sing ‘Alive’ every night before he goes to bed.”

The trio was previously nominated in both of the of best dance/electronic categories in 2020, which inspired a drive to take home the award.

“I want to win pretty badly. I think it’s fair to have that hunger,” George recently told Billboard. “I think it’s a healthy drive. It’s not the reason we make music, to get accolades, but it is nice to have recognition and have people identify with the work. It’s validating, to be perfectly honest, and something we’ve dreamed…Realizing [our] goals is pretty surreal and amazing, and another one of those goals is to win a Grammy. Having the award in your house would be pretty sweet.”

It seems that life has thus just gotten sweeter for the group, who also told Billboard that if they win, “we’re going to sit down together and have a celebratory lunch with our partners and team. I think that’s such a warm and fuzzy feeling, for us to be able to bring everyone into what we’re doing. And because it’s in Vegas I think there will be a big party, and we’ll probably DJ and have some smiles either way.”