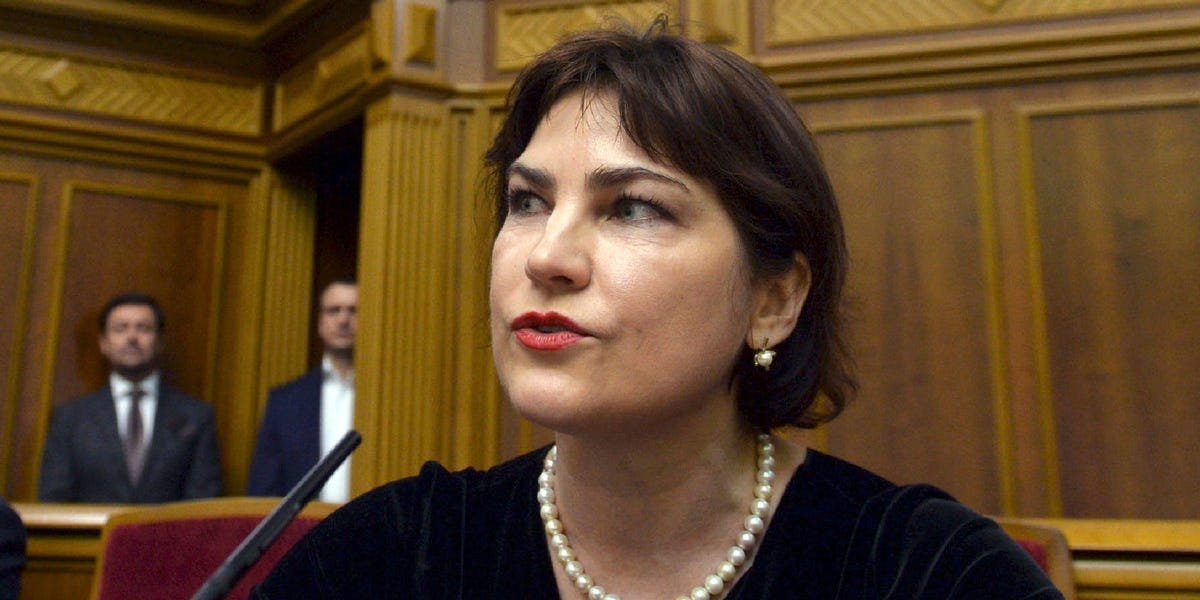 The office of the Prosecutor General in Ukraine has accused Russian security and military forces of kidnapping a Ukrainian journalist covering the Russian offensive in the east and the south of Ukraine.

In a Facebook statement on Saturday, the Prosecutor General’s office alleged that Russia’s Federal Security Service, or the FSB, and the Russian military abducted the journalist of Ukrainian news outlet Hromadske on Tuesday in Berdyansk, an occupied port city in the southeastern Zaporizhzhia region.

The statement didn’t identify the journalist, but went on to say that the reporter’s whereabouts are currently unknown and a criminal investigation has been launched. Hromadske on Friday tweeted that they lost contact with reporter Victoria Roshchyna last week.

“As we learned from witnesses, at that time the journalist was in the temporarily occupied Berdyansk. On March 16, we learned that the day before (probably March 15), Victoria Roshchyna was detained by the Russian FSB. Currently, we do not know where she is,” the outlet tweeted.

The FSB and the Russian military haven’t yet commented on the allegations.