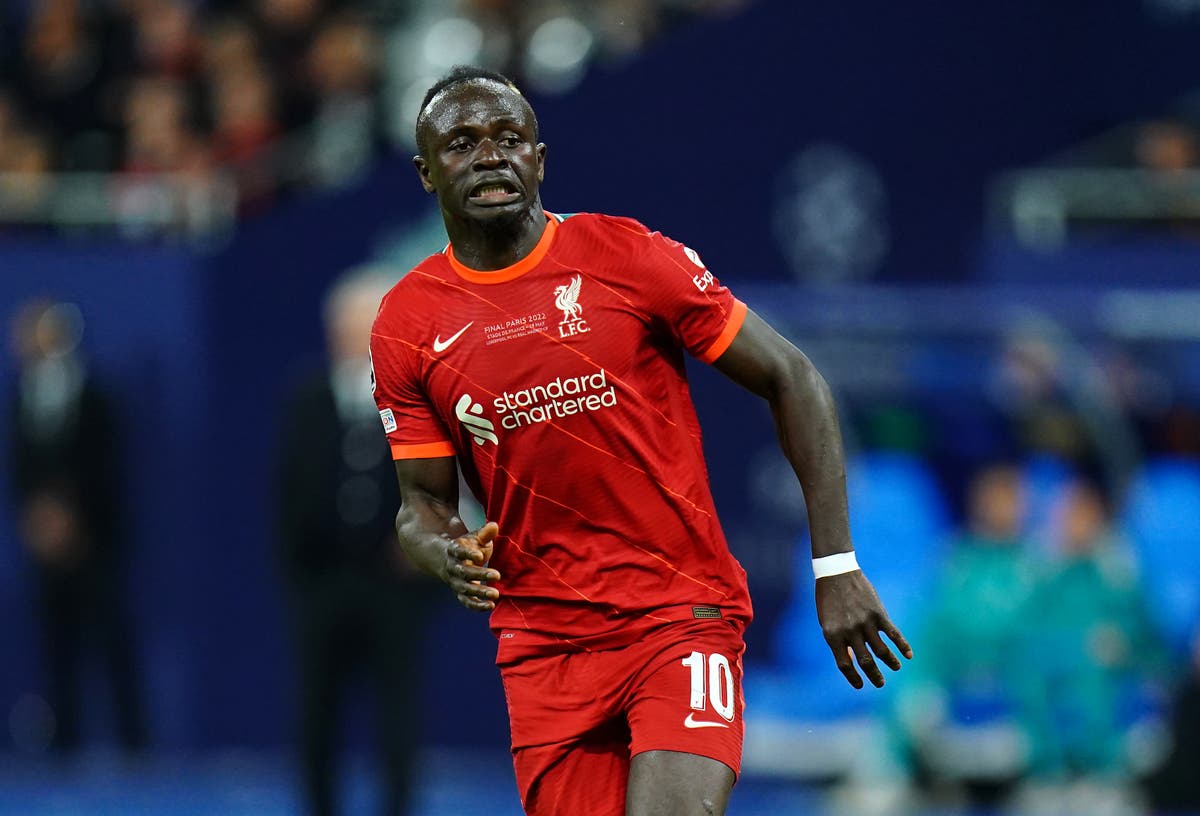 Sadio Mane has completed a £35.1million move from Liverpool to Bayern Munich, the two clubs have confirmed.

The 30-year-old, who only had a year remaining on his contract at Anfield, leaves after six wildly-successful years on Merseyside to join the German champions on a long-term deal.

After two failed approaches a deal, which will see Bayern pay £27.5m up front with a further £5m due when the Senegal international meets specified appearance clauses and an additional £2.6m based on individual and team achievements, has been agreed.

Bayern believed they could secure Mane on the cheap with an opening offer of £21.4m plus £4.2m in add-ons, based on individual and team achievements which the Reds considered improbable.

A subsequent bid was rejected but a compromise was reached on Friday which is likely to see Mane replace Robert Lewandowski, who has expressed a desire to leave.