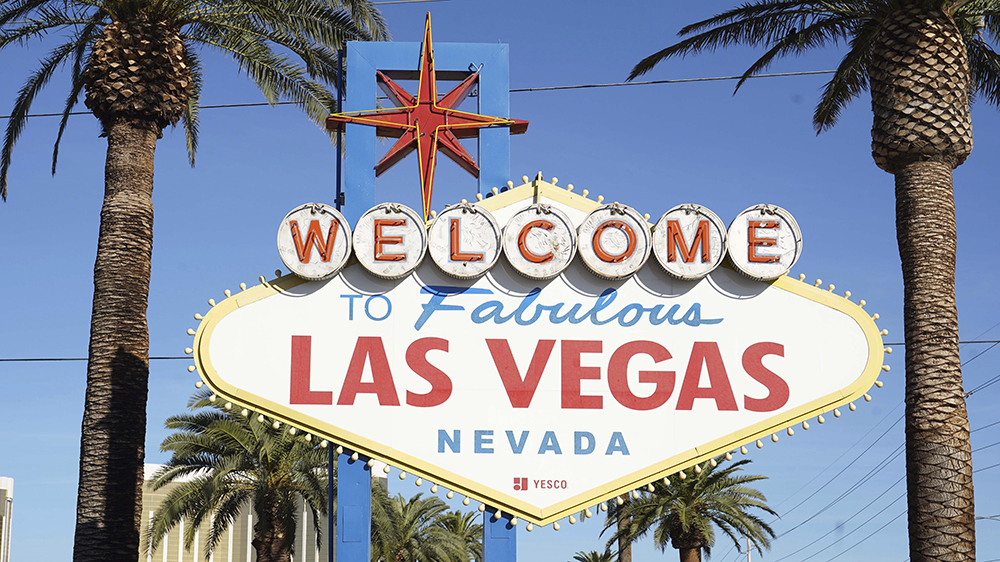 Although much of the day’s performances got off without a hitch, the end of the night seemed to devolve into chaos, per social media reports.

Concert-goers described a rush of people around 10:30 p.m. as thousands ran for the exits and some were trampled. Several attendees reported hearing a gun shot, although that was debunked shortly after.

Something happened at the Lovers & Friends festival. Sounds like it may have been a false alarm. pic.twitter.com/2SFIGr1kw0

Las Vegas local news reports that a “security incident” paused the festival but that no gun shots were fired, per Las Vegas Metropolitan Police, according to News 3.

Organizers of the event attribute the incident to fans rushing the barricades, and added that the show has recommenced with Usher, Lil Jon and Ludacris’ headlining set.

Earlier in the day, the most newsworthy incident was Brandy pulling out from the bill (she had to cancel due to illness), and Timbaland boasting how he was early on Drake.

Taking to the stage with his deep catalog of hits, Timbaland had fans singing along to every word.

During his set, Timbaland noted that he was one of the first to co-sign Drake, as far back as 2009’s “Say Something.” First released on Drake’s “So Far Gone” mixtape, the song reached No. 23 on the Billboard Hot 100.

“That was one of the first time everybody hearing Drake,” said Timbaland from the stage. “So I was a part of — I feel like I tapped in very early. I see greatness very quick, and I had a pleasure to work with all great people.”