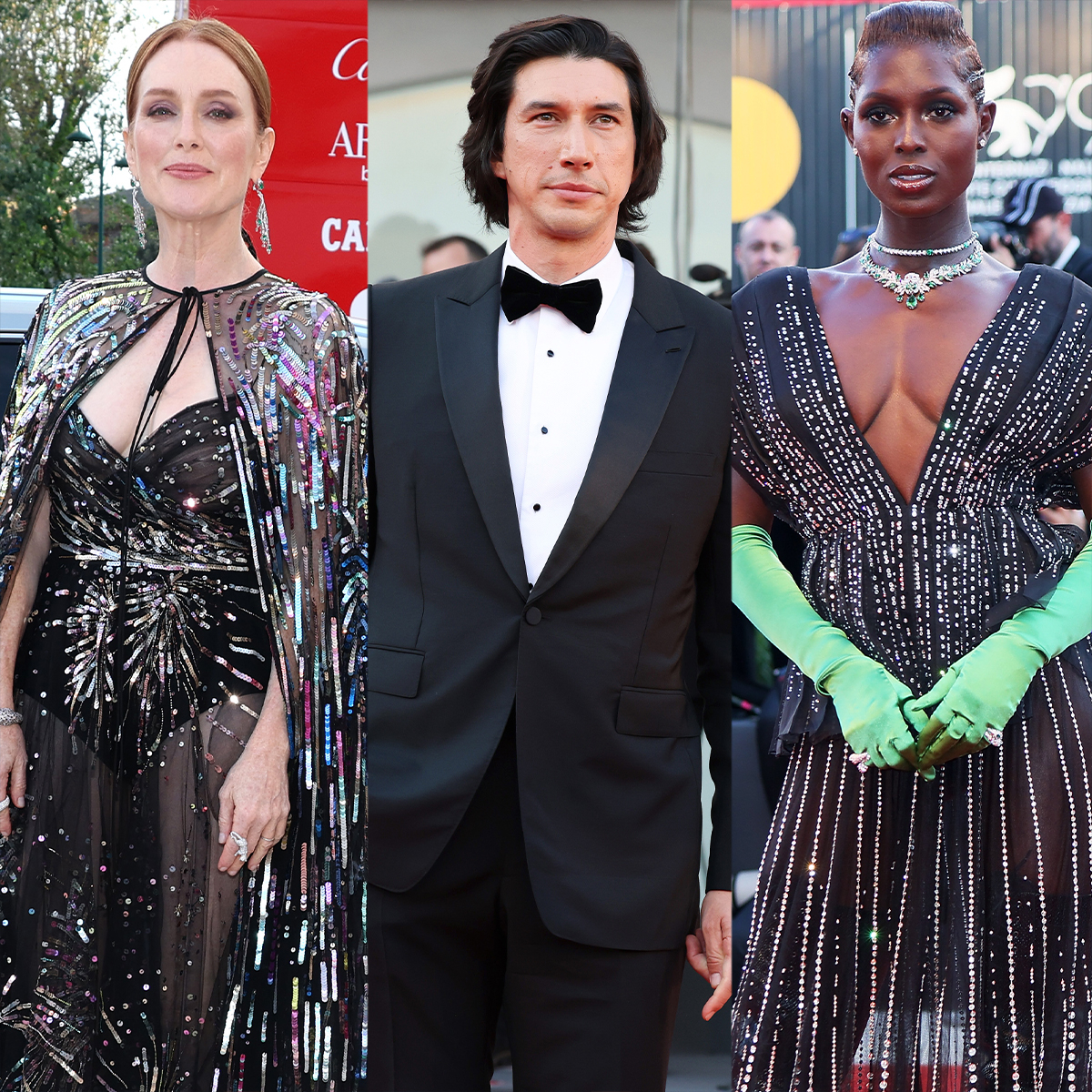 The 2022 Venice Film Festival has arrived and celebs from across the globe are descending upon the city of canals for one of the biggest gatherings for movies. With the renowned film festival celebrating its 90th anniversary this year, its lineup is packed to the brim with highly anticipated flicks featuring Hollywood’s biggest names.

Take Olivia Wilde‘s Don’t Worry Darling, which will make its silver screen debut at the film festival in early September. Starring Florence Pugh and Harry Styles, the psychological thriller is described by Wilde as “my love letter to the movies that push the boundaries of our imagination.”

With so many buzzy dramas on the docket, there’s sure to be no shortage of stars walking the red carpet. In fact, it’s likely that film festival darling Timothée Chalamet will make yet another appearance, as his film Bones and All, directed by Call Me By Your Name‘s Luca Guadagnino, is one of the competitors at this year’s event.