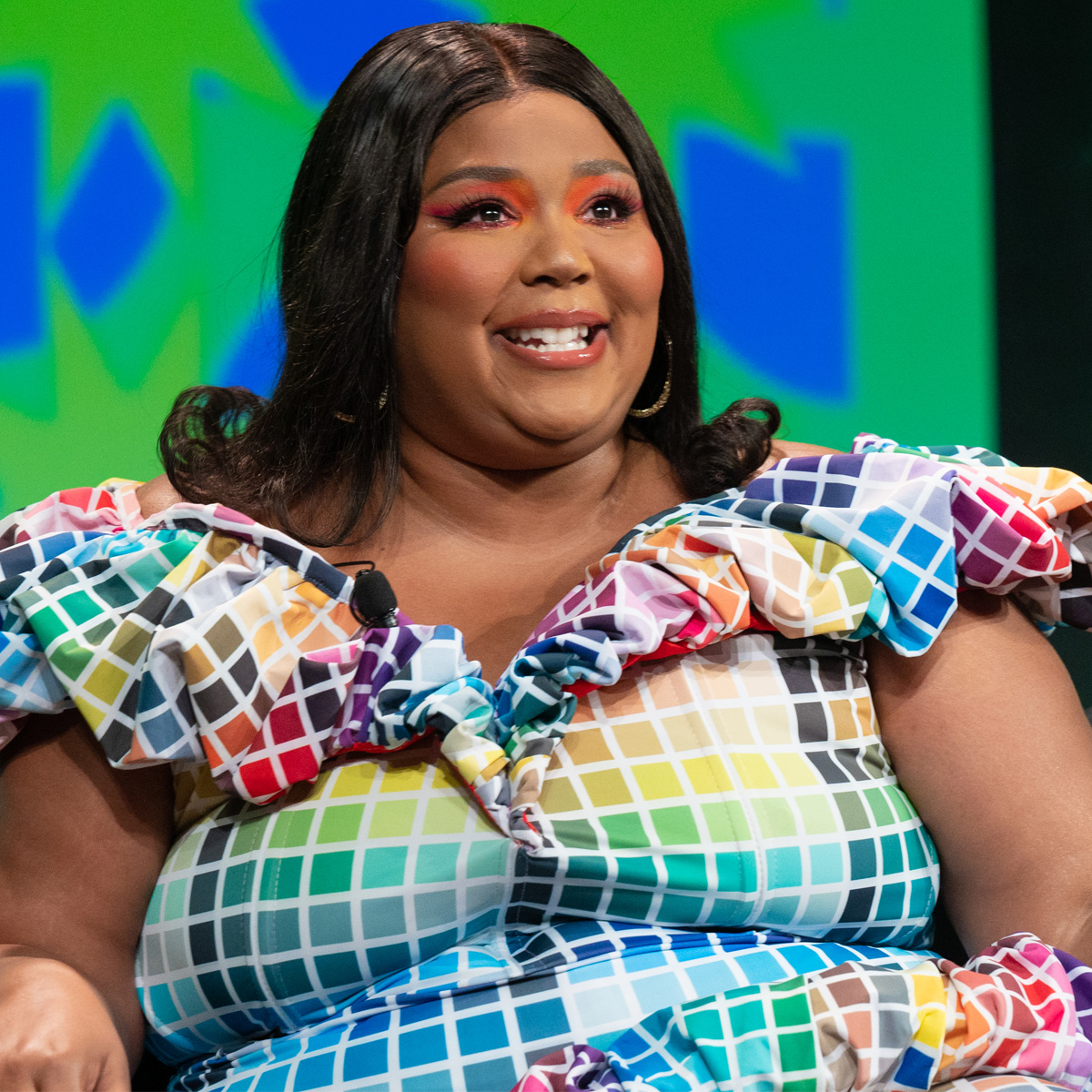 “THIS [flame emojis]!!!” wrote Ashley Loren, who currently stars in the show as its sparkling diamond Satine. “Come join us onstage at @Moulin Rouge! The Musical Broadway ASAP!!!”

On his own Instagram Story, Aaron also shared his delight over Lizzo’s cover, writing, “Ohhkkkk @lizzobeeating.” He also added a few clapping emojis.

And one TikTok fan spoke for all of us when they wrote, “IM READY FOR LIZZO’S BROADWAY DEBUT!!!”

This isn’t the first time Lizzo has shared her love of musical theater on her TikTok account.

She recently revealed that she “would’ve given,” well, just about anything to attend the Spring Awakening reunion show last November alongside a hilarious video teaching viewers how to perform the dance routine to her latest single.

Hopefully, it won’t be too long ‘til we see her on stage!