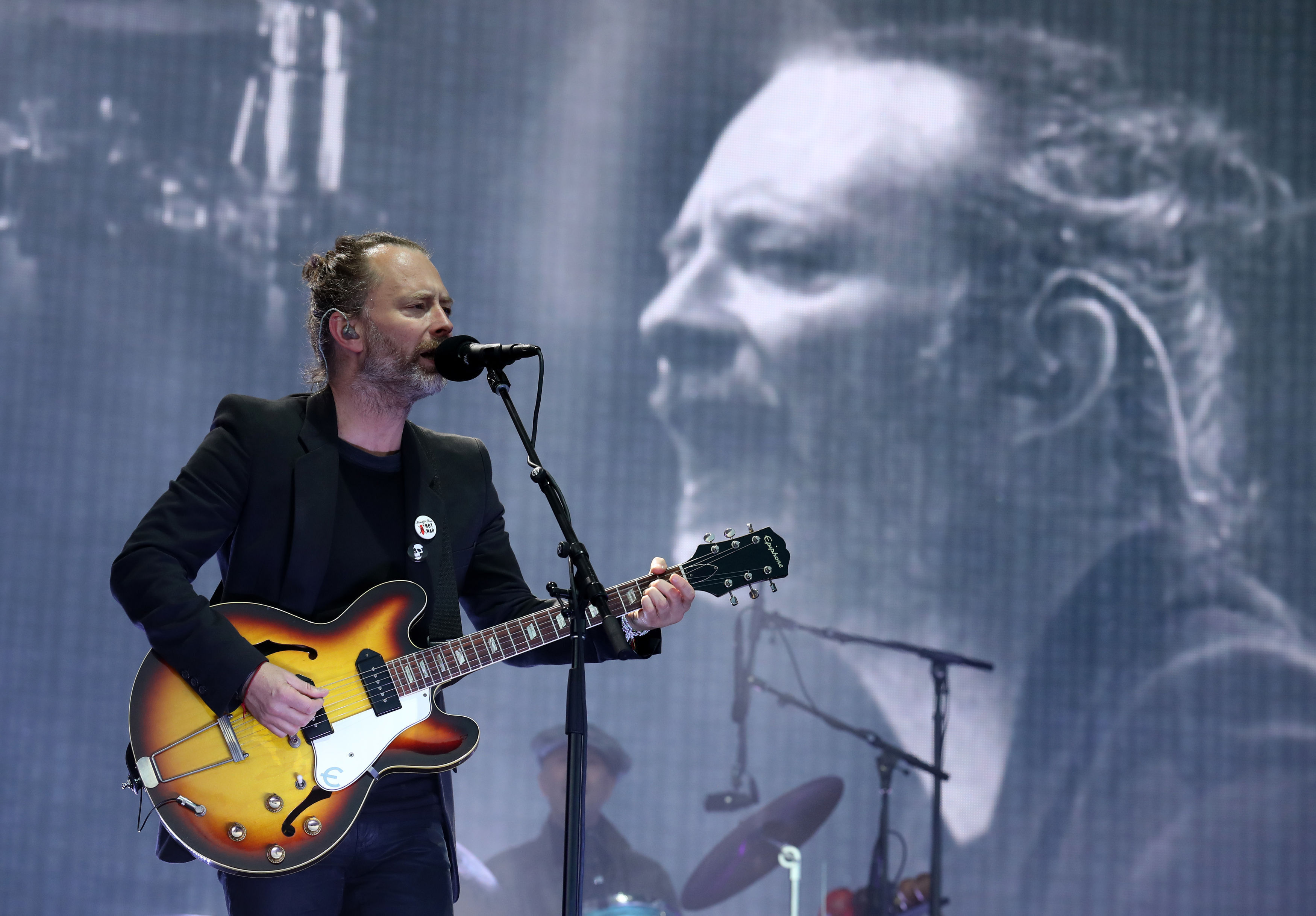 Thom Yorke took a break from his side project the Smile to play a rare solo concert Saturday in Zermatt, Switzerland, where the singer delivered a career-spanning set packed with unorthodox acoustic renditions of Radiohead songs and solo works.

Among the surprises that Yorke broke out during the gig was the first-ever acoustic version of the In Rainbows rocker “Bodysnatchers,” the obscure one-off 2009 single “These Are My Twisted Words” played on 12-string guitar, a wildly worked take on “Idioteque,” the unused James Bond theme “Spectre” and the debut solo performances of A Moon Shaped Pool’s “Decks Dark” and “Daydreaming.”

Mining from his solo catalog and upcoming the Smile album, Yorke delivered the first performance of “The Eraser” in 10 years, his UNKLE collaboration “Rabbit in Your Headlights,” four songs from his Suspiria soundtrack and a solo stab at the Smile’s latest single “Pana-vision.”

While it’s been six years since Radiohead released new music, Yorke has been on a tear recently, prepping an album with the Smile alongside Radiohead band mate Jonny Greenwood and recording two new songs, “5.17” and “That’s How Horses Are,” for the final season of Peaky Blinders.