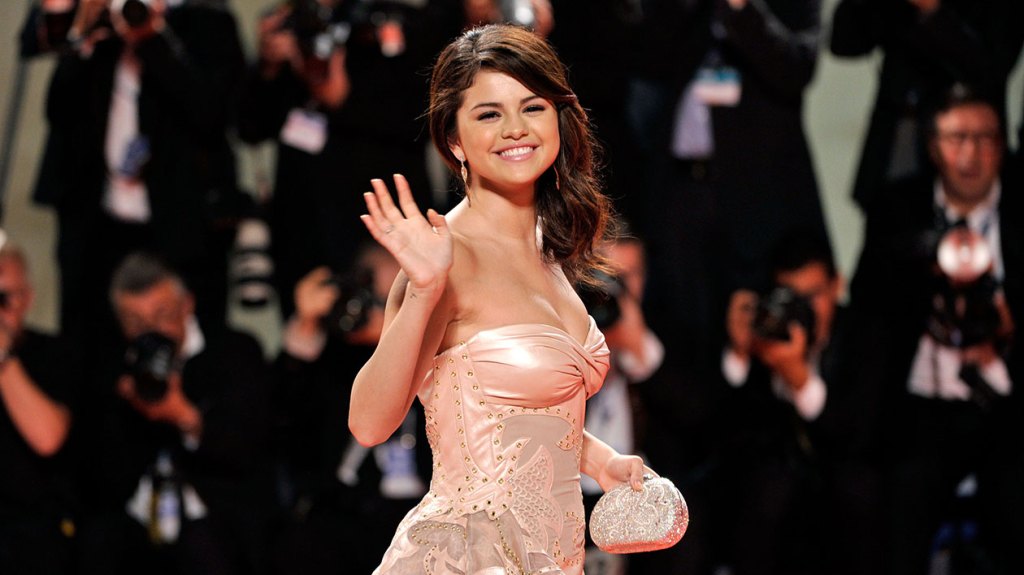 New Year’s traditions haven’t gone exactly according to … well, tradition, the last couple years, but one of Billboard‘s still can: For 2022, let’s recap the 22 biggest hits ever to peak at No. 22 on the Billboard Hot 100 songs chart.

Following similar prior recaps, the list for ’22 below includes pop, rock, R&B classics and more, all of which reached No. 22 highs on the weekly Hot 100.

Happy new year! … with a look at hits from older years.

“It’s a transitional stage. I’m figuring out what I have to do,” Gomez mused for a 2011 Billboard cover story, timed to the release of “Love You Like a Love Song” parent album When the Sun Goes Down. The following January, Gomez wrapped her four-season run on Disney Channel’s Wizards of Waverly Place.

“It’s obviously an important phase in my career, and personally,” said Gomez, who made her chart debut in 2008. “The good news is I have been juggling acting and singing for two-and-a-half to three years. But I have to start over in some areas. It’s interesting to start taking risks, to grow up through my music.”

Billboard‘s 22 No. 22 Hits for ’22 recap is based on actual performance on the weekly Hot 100 chart. Songs are ranked based on an inverse point system, with weeks at No. 1 earning the greatest value. Due to changes in chart methodology over the years, eras are weighted to account for different chart turnover rates over various periods.