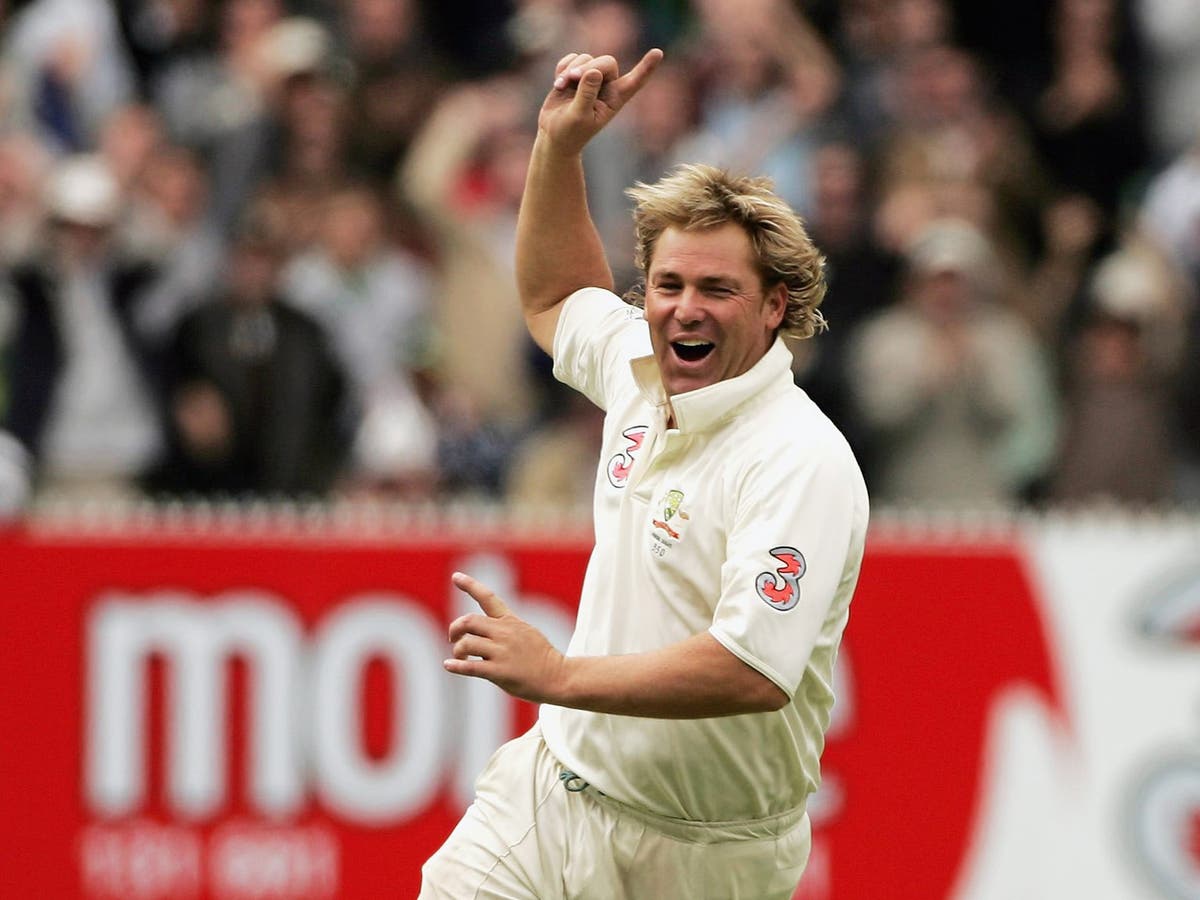 Tributes have been paid to Shane Warne, the Australian cricket legend regarded as the greatest leg-spinner of all time, after his death from a suspected heart attack at the age of 52.

A statement from Warne’s management company said Warne had been found unresponsive at his villa in Thailand and “despite the best efforts of medical staff, he could not be revived.”

The Barmy Army, England’s supporters club, said Warne was a “complete genius” and “one of the game’s greatest characters” who is “forever etched in Ashes history”.

The England cricket team posted on Twitter: “One of the greatest of all-time. A legend. A genius. You changed Cricket. RIP Shane Warne”. Ian Bell tweeted: “There are no words. A hero growing up and the greatest player I ever played against. I can’t believe it,” while the former England captain Michael Vaughan posted: “Love ya king.”

Ian Botham, the former England player and cricket commentator, said Warne was “one of the best” and that he had lost a “great friend on and off the playing field”. Phil Tufnell added: “Devastated to learn of the passing of my pal Shane Warne. A true superstar in the world of cricket and a top, top man. Taken way too soon.”

India captain Rohit Sharma said he was “lost for words”, tweeting: “This is extremely sad. An absolute legend and champion of our game has left us.” Teammate Rishabh Pant said: “Terribly saddened and shocked to hear the news that Shane Warne has passed away. The greatest spin bowler of all time”, while the West Indies great Chris Gayle tweeted: “RIP legend”.

Only a few hours earlier, Warne had tweeted his own tribute to the passing of fellow Australian great Rod Marsh, the former wicketkeeper who passed away aged 74 on Friday.

David Warner, the current Australia opener, tweeted: “Two legends of our game have left us too soon. I’m lost for words, and this is extremely sad. My thoughts and prayers go out to the Marsh and Warne family. I just can not believe it.”

Liam Livingstone, who is part of the England squad preparing to face the West Indies in this month’s test series, posted a picture of his kit with the caption: “The day I get my kit, with my new squad number… all came from one man, my idol growing up, the reason I bowl leg spin and the reason I now wear 23. Sad day for the world of cricket!! RIP @ShaneWarne a true cricketing legend!”

Pictures on social media showed the England and West Indies teams observing a minute’s silence in Antigua following the news of Warne’s death.

The India cricket team said: “The global cricketing community is poorer today with the passing away of Australian great Shane Warne. The BCCI mourns the loss of the champion cricketer who enriched the game with his craft.”

Their statement was echoed by Pakistan, who added: “The PCB is shocked and devastated to hear the news of Shane Warne’s passing. Shane will be sorely missed and cricket will be poorer without him. Our heartfelt condolences to Cricket Australia and Shane’s family and friends.”