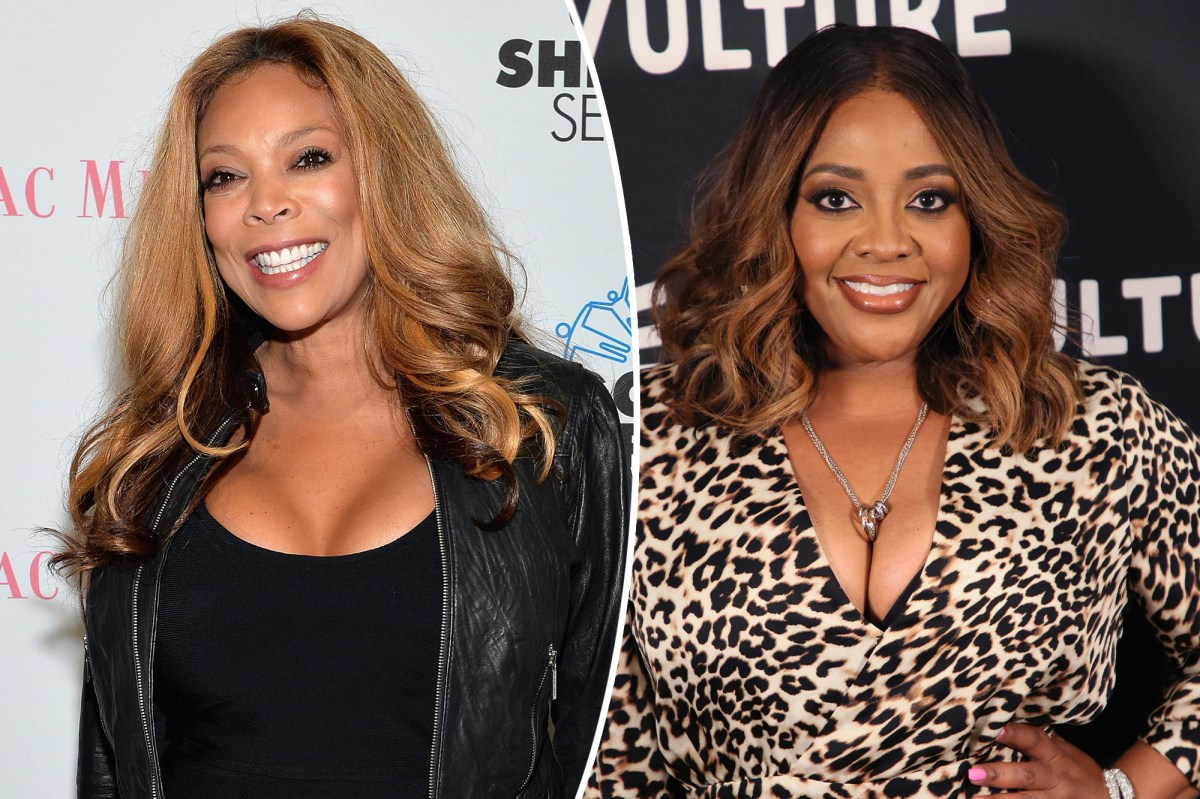 “The View” alum added she’s “so thankful” for Williams after it was announced that she will become the permanent guest host of Williams’ show.

The comedienne, 54, began filling in for Williams, 57, on “The Wendy Williams Show” last year, while Williams dealt with various health issues. Earlier this month Page Six reported that “The Sex Lives of College Girls” star would be the permanent fill-in, but the door is being left ajar in case Williams is able to return.

She has been battling the effects of Graves’ disease and other undisclosed health issues for months, sparking concern from worried fans and friends.

Last week Williams’ rep issued a statement saying that Williams “understands” why Shepherd has been called in to replace her.

“She, more than anyone, understands the reality of syndicated television — you can’t go to the marketplace and sell a show that’s the ‘Maybe Wendy Show,’” the statement read in part.

Shepherd also explained that she hasn’t spoken to Williams directly.

“It’s not like everybody thinks that in Hollywood, we all have each other’s phone numbers,” she said. “Wendy knows me because I’ve sat in as a guest and I guest hosted for her two years ago. So it’s not like she doesn’t know me but we’re not friends. I am glad that she trusted me when they asked if I could come in and trusted that I could do it.”