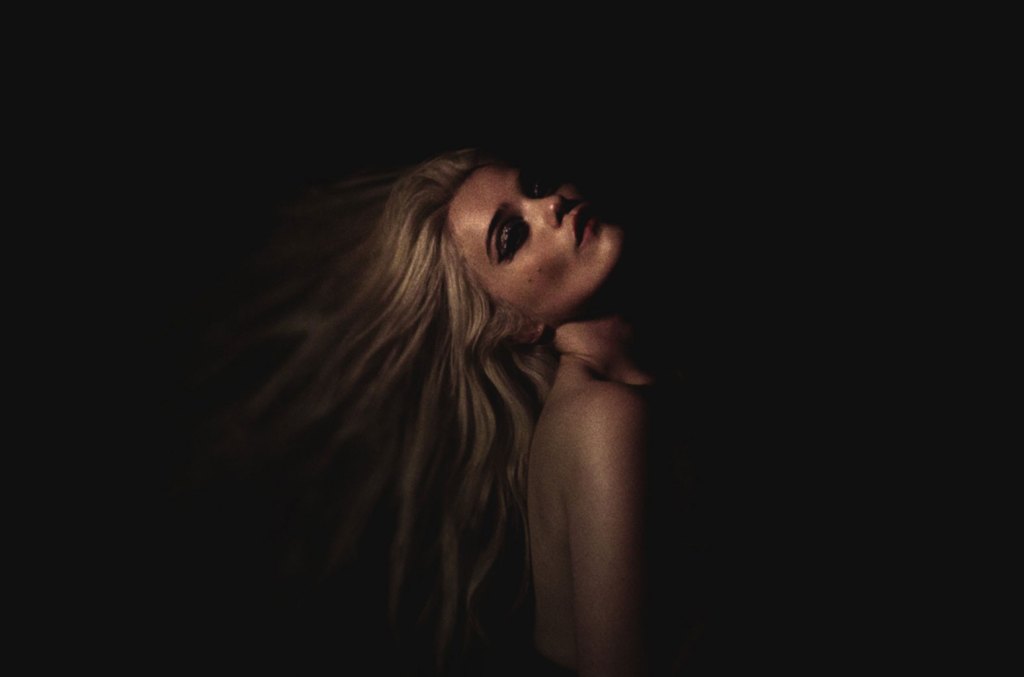 Sky Ferreira has inked a new global publishing administration agreement with Third Side Music. While her fans have eagerly awaited her next album since the release of the critically acclaimed debut Night Time, My Time for over nine years, the new Third Side agreement signals the pop sensations’ next chapter is on its way.

Previously, Ferreira released music under an administrative agreement with Kobalt, but now, under her new deal with Third Side, the singer-songwriter will receive a more hands-on approach while maintaining the administrative focus she is accustomed to, including A&R and creative aid from the company’s vp creative/director of A&R, Brontë Jane, who calls Ferreira an “unparalleled career artist” and “a true visionary with her craft.”

Third Side Music is a lean independent firm, focused on signing just a handful of talents and offering hyper-personalized service, often unavailable at larger institutions, and Ferreira will be joining other writers like SOFI TUKKER, Unknown Mortal Orchestra, Blonde Redhead, Colin Stetson, and BADBADNOTGOOD on Jane’s Third Side roster.

Since inking a label deal at Capitol Records at age 16, Ferreira has expressed her distrust of the music industry and of her label on multiple occasions: “every contract I have ever signed has always been set up to take advantage of me/my work in some way,” she explained in an Instagram story back in 2019. Though she remains in her deal with Capitol on the recorded side, Ferreira’s signing to Third Side act as a hopeful clean slate on the publishing front ahead of her highly anticipated next chapter.

Still, little is known about Ferreira’s music to come. With only two new songs released since her nearly decade-old debut album — a song for the Promising Young Woman soundtrack and a collaboration with Charli XCX, both released in 2019 — her sound as of 2022 is anyone’s guess.

So far, the announcement of the Third Side deal and her March 31 YouTube teaser captioned “remember me?” are the clearest indications of Ferreira’s next moves, but already, fans and fellow musicians are flocking to social media to show their love and support. “fangirl moment: v excited for new Sky,” writes Charli XCX on her Twitter. Grimes also shared her support to Ferreira, leaving the Instagram comment, “This is about to be a smash I can feel it.”