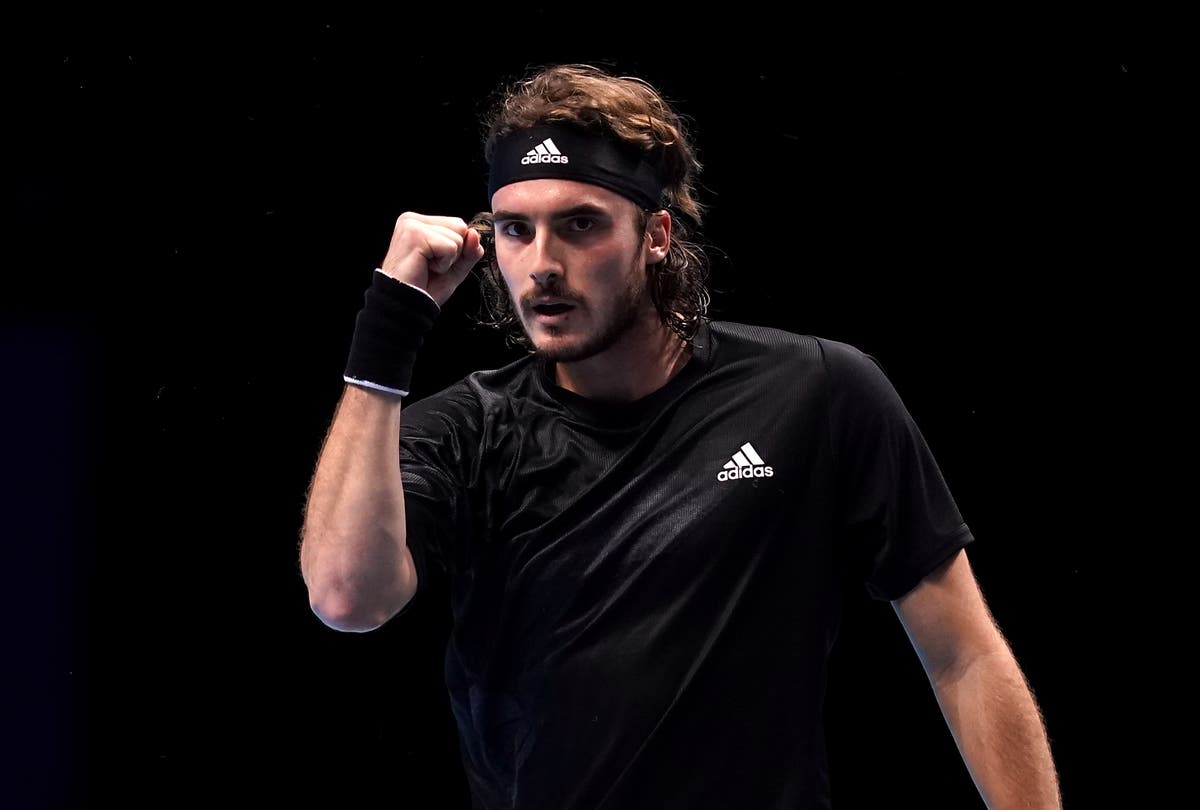 Stefanos Tsitsipas will be hoping to improve on his shock loss to Carlos Alcaraz at the last US Open when he faces the Spanish teenager in the fourth round of the Miami Open.

The world number five, who lost in a fifth-set tie-break to Alcaraz in the fifth round at Flushing Meadows, took 90 minutes on Monday to defeat Alex de Minaur 6-4 6-3 and improve to 8-0 against the Australian.

In comments carried by the ATP Tour site, the Greek said: “I was able to execute very well today.

“There were a few moments where I had to fight a little bit and show my inner strength. He fought, as always, and I was very patient. I was trying to focus game after game on how I can open the court and come in.”

Fourteenth-seeded Alcaraz earned his match against Tsitsipas with a 6-4 6-4 victory over former world number three Marin Cilic, with the 18-year-old in impressive form after he won the Rio Open and reached the semi-finals at Indian Wells.

The David Nalbandian-coached Miomir Kecmanovic also progressed with a 7-6 (4) 6-3 win over Sebastian Korda to set up an encounter against Indian Wells champion Taylor Fritz, who beat fellow American Tommy Paul 7-6 (2) 6-4.

Defending champion Hubert Hurkacz dropped a set to Aslan Karatsev but steadied for a win and a fourth-round spot against South Africa’s Lloyd Harris, who also needed three sets in his defeat of Yoshihito Nishioka of Japan.

Earlier, Daniil Medvedev took another step towards a return to the top of the world rankings as he saw off Pedro Martinez in straight sets.

The Russian, who will move back up to world number one if he makes the semi-finals of the tournament, overcame Spaniard Martinez 6-3 6-4 in an hour and 24 minutes.

Medvedev’s opponent in the next round is American Jenson Brooksby, who beat Spain’s 15th seed Roberto Bautista Agut 6-3 5-7 6-4.

Naomi Osaka advanced into the quarter-finals of the WTA event as she defeated Alison Riske.