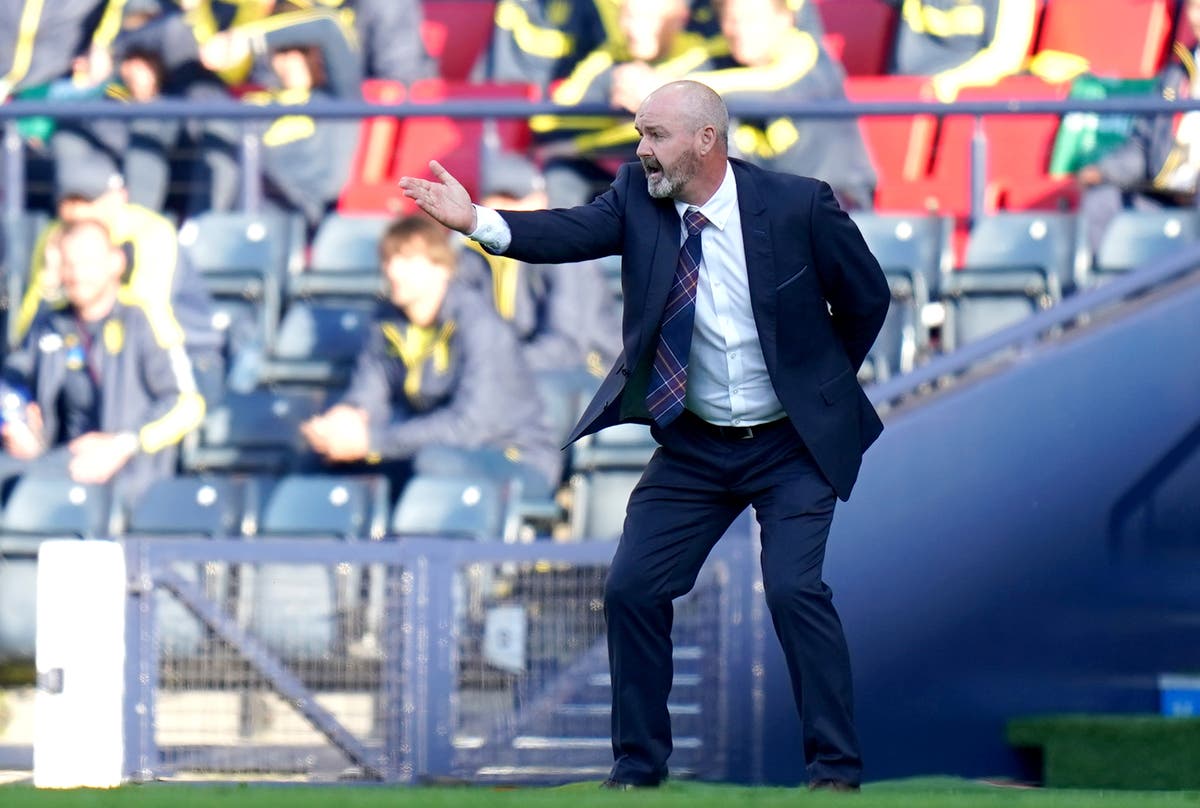 Steve Clarke told his Scotland squad to justify his confidence in them by getting to another major tournament following failure to reach the 2022 World Cup in Qatar.

Clarke admitted he and his players were suffering after their 3-1 defeat by Ukraine in their play-off semi-final at Hampden Park.

Ukraine skipper Andriy Yarmolenko deservedly put the visitors ahead in the 33rd minute and Roman Yaremchuk doubled that lead three minutes after the break.

Midfielder Callum McGregor pulled a goal back in the 79th minute as Clarke’s men rallied but Ukraine substitute Artem Dovbyk drove in a breakaway third in added time to book a place against Wales in the play-off final in Cardiff on Sunday.

Scotland qualified for Euro 2020, which was their first major finals since the 1998 World Cup in France, but despite another qualification disappointment Clarke remains confident his squad can get to major finals.

Asked if it was his lowest moment, he said: “No, I  have had some low moments. When I first came into the job there were some very low moments.

“We have left those days behind, I think, I really do.

“We have improved a lot. I am sad for the players because we wanted to go to a World Cup together.

“We can’t do that. But we can’t feel too sorry for ourselves.

“We are a work in progress, we want to get better and hopefully they don’t make me out to be a liar and do qualify for another tournament which I am sure they will.

We are a work in progress, we want to get better and hopefully they don’t make me out to be a liar and do qualify for another tournament which I am sure they will

“I am convinced and that is why it is important that we don’t forget how far we have come over the last three years.

“It is a group that has developed together.

“We have to qualify for Euro 2024 and beyond that, by the time we get to the World Cup in 2026 this group will have more caps, more experience and should be better and that’s what we should aim to be.”