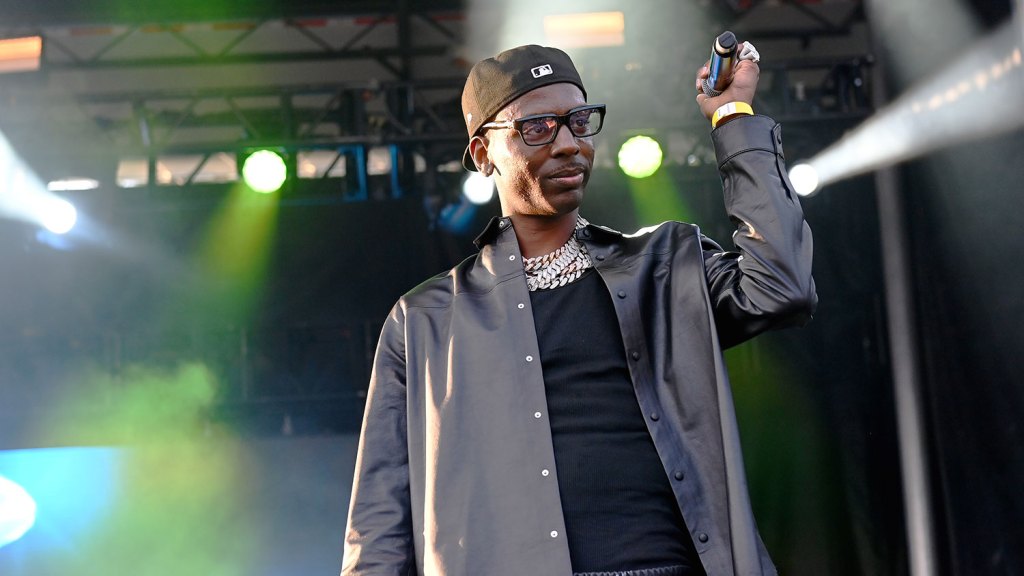 Opening with Jay Fizzle’s vulnerable single “Long Live Dolph,” the dedication project celebrates the Memphis mainstay’s legacy through the words of those who admired him most: his roster of up-and-coming artists. Featuring PRE signees Key Glock, Big Moochie Grape, Kenny Muney, Jay Fizzle, Joddy Badass, Snupe Bandz, Paper Route Woo and Chitana, the album is a love letter to the former label CEO, including heartfelt titles “Role Model” and “In Dolph We Trust.”

Throughout the album, Dolph’s voice is heard, thanks to clips of the Chicago-born rapper expressing excitement over signees like Kenny Muney, and a tender verse from Dolph himself, alongside Chitana on the loyalty-driven “Love for Me.” Paper Route Empire recently announced a number of album releases for their signees throughout 2022, in addition to unreleased music from Dolph himself, by way of a posthumous album titled Paper Route Frank, slated for release later this year.

Dolph, born Adolph Robert Thornton Jr., was fatally shot in November outside a bakery in his hometown of Memphis at the age of 36. An outpouring of tributes and commemorations followed, including the city of Memphis renaming a street after the hometown hero, near his childhood community. On Wednesday, two suspects in Dolph’s murder, Justin Johnson and Cornelius Smith, appeared before a judge for the first time facing multiple charges including first-degree murder. “As a family, we are grieving. As an organization, we have never been stronger or more prepared to continue building on the foundation that Dolph set for us,” says Paper Route Empire CEO, Daddyo, in a statement.