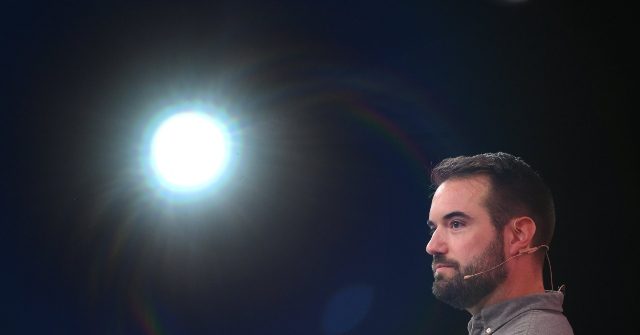 Substack, the subscription newsletter platform loathed by corporate media companies, is laying off staff amid the economic downturn, the New York Times reports.

According to the Times, the platform aimed to raise venture capital to cover its costs, but had to drop the plan after the market for funding cooled amid the widening economic turbulence of the Biden era.

Via the New York Times:

Mr. Best told employees on Wednesday that Substack had decided to cut jobs so it could fund its operations from its own revenue without raising additional financing in a difficult market, according to the person with knowledge of the discussion. He said he wanted the company to seek funding from a position of strength if it decided to raise again.

In his remarks to employees, Mr. Best said the company’s revenues were increasing. He noted that Substack still had money in the bank and was continuing to hire, albeit at a slower place, the person said. Mr. Best said the cuts would allow the company to hone its focus on product and engineering.

Months earlier, Substack scrapped a plan to raise additional funding after the market for venture investments cooled. The company had discussions about raising $75 million to $100 million to fuel its growth, and some of the fund-raising discussions valued the company between $750 million and $1 billion.

As Breitbart News has reported before, the establishment media has a vendetta against Substack, which it sees as a threat to both the business model of traditional media and its control over national news narratives.

Allowing writers to earn an income from the support of their readers rather than salary from a traditional media company, the newsletter platform has attracted a string of prominent writers in recent years, including journalist Glenn Greenwald, author Salman Rushdie, and political theorist Curtis Yarvin.

Allum Bokhari is the senior technology correspondent at Breitbart News. He is the author of #DELETED: Big Tech’s Battle to Erase the Trump Movement and Steal The Election.