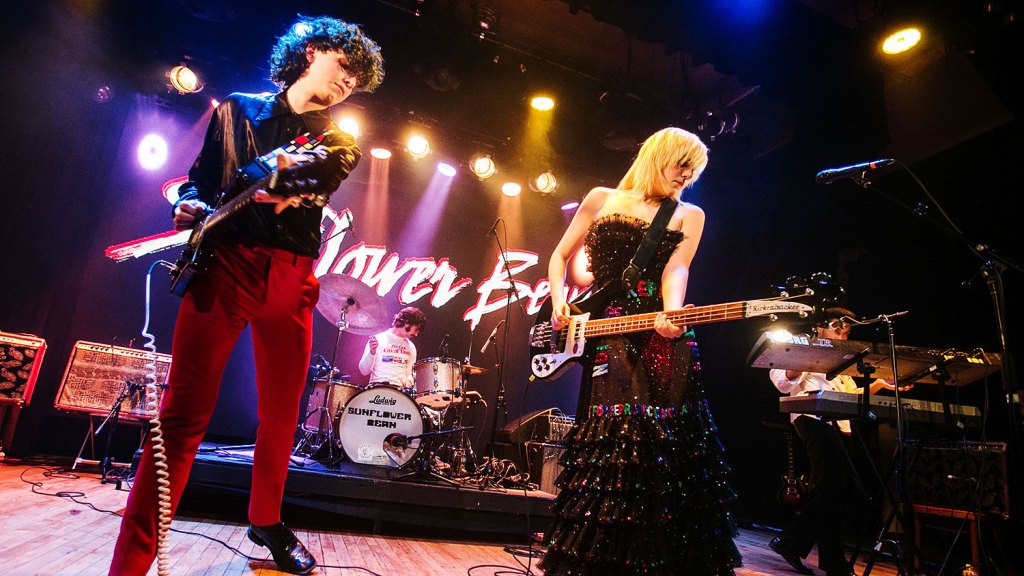 She added, “I feel like the word psychedelic is really weighted. Everyone thinks that it has to be this giant, colorful thing, but our album … We’re from New York City. I’m born and raised in Alphabet City. It’s very much placed in the real world. But we tried to do a lot with the sound that I think is really exciting and different and new for us.”

When asked who she listens to that might come as a surprise, she didn’t hesitate to name a favorite: DMX.

“I have jammed out to a lot of DMX. That was, for a long time, my signature pump-up music. Nobody gets you going like DMX,” she said.

Fun fact: Her first concert, which she attended at the young age of 4 or 5, was actually “Aaron Carter with the Baha Men opening.”

Watch the full interview in the video above, and check out Sunflower Bean’s Headful of Sugar album on May 6.

PMC is the largest shareholder of SXSW and its brands are official media partners of SXSW.