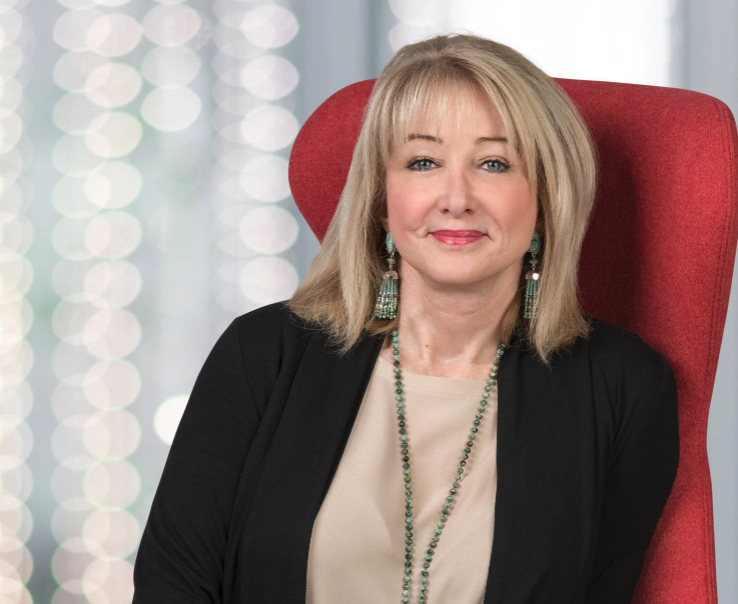 In his 2008 book Outliers, Malcolm Gladwell wrote that “10,000 hours is the magic number of greatness.” The meaning behind this, in theory, is that to be considered elite and truly experienced within a certain craft, you must practice it for 10,000 hours, like playing the violin or becoming as good as Bill Gates at computer programming.

10,000 hours works out to be around 20 hours per week for ten years, and Gladwell’s point was that the thing that distinguishes one performer from another is how hard he or she works. That’s it.

This year’s Kentucky Derby winner was perhaps the greatest example of this, and it would be hard to come up with a bigger David-beats-Goliath sports outcome.

Rich Strike, the winner of the race, got entered only because one of the entries backed out at the very last minute.

The horse’s owner has owned fewer than 10 total race-winning horses in his life.

The horse’s trainer has been in the business for over 30 years and has won just one graded stakes race.

And the horse’s jockey has won a lot of races at small tracks, but nothing even remotely as big as the race he won riding Rich Strike.

All of these men, and their horse, were seemingly WAY out of their league in this race.

But… the owner claimed the horse, the trainer trained it, and somewhere nearly every day of the week for years, the jockey was riding horses. Every day these men got up and went about life, creating the Kentucky Derby miracle that was coming their way.

When the horses at the front of the race went out faster than any Kentucky Derby horses had ever started that race, leaving them tired and with nothing left as they approached the finish line, Rich Strike was sitting near the back – fresh and ready.

The owner bought the horse, and the trainer trained it. The jockey rode horses in thousands of races. And the horse had spent a lifetime running. Between them, they’d spent decades and thousands of hours preparing for this day.

Nobody saw the hours of hard work that went into training that horse.

And then, out of nowhere–you win the Kentucky Derby.

Whenever I hear about a complex real estate sale or lease transaction closing, a new corporate relocation being announced, or an assembled land transaction that became a huge mixed-use development, I know from experience the many thousands of hours (and in some cases, years!) it took to get this deal done. It likely took years of developing a client relationship or hours focusing on small lease transactions – all while working to perfect your skills that finally resulted in a client reaching out with a major project.

We become masters of our life through the same long-term, step-by-step process as the Derby winner.

And then, out of nowhere, you win a huge corporate relocation.  “It’s the chance of a lifetime – In a lifetime of chance.”

Susan Arledge is the senior managing director at Newmark.