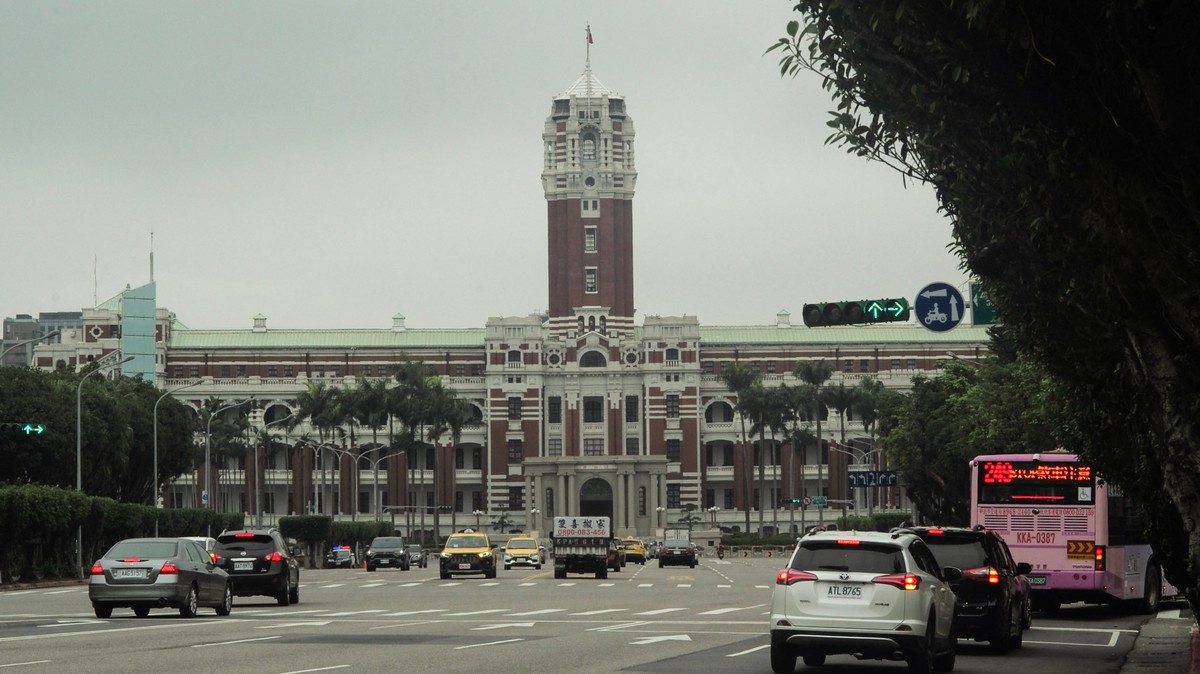 Taiwan’s Presidential Offices in Taipei on May 24, 2022. Photo: Sam Yeh

Several Taiwanese government websites were down hours ahead of an expected visit to the island by U.S. House Speaker Nancy Pelosi.

The official websites of Taiwan’s government and its presidential office were inaccessible on Tuesday evening. Reuters reported that the president’s site was brought down by an overseas cyberattack, citing someone briefed on the matter.

The reported cyberattack came on the eve of Pelosi’s controversial plan to go to Taiwan, a self-rule democracy claimed by China as its own. The Chinese military has threatened to act if Pelosi presses ahead with her plan.

More than 300,000 people followed the flight of a U.S. military aircraft believed to be carrying the 82-year-old Democrat on Tuesday afternoon as it departed from Malaysia after her brief visit to the U.S. ally.

Pelosi would be the most senior American official to go to Taiwan since former Speaker Newt Gingrich did so in 1997 on a trip that also included China.

The U.S. Air Force plane, with the call sign SPAR19, was last seen turning north toward Taiwan after flying east over Indonesia.

The U.S., China and Taiwan have put their forces on alert. In the Chinese coastal city of Xiamen, which sits less than 6 kilometers away from the nearest Taiwanese-controlled islands, residents have reported sightings of gathering troops and military vehicles since Sunday.

U.S. warships including the aircraft carrier USS Ronald Reagan are positioned in waters east of Taiwan, which heightened military alertness on Tuesday morning.