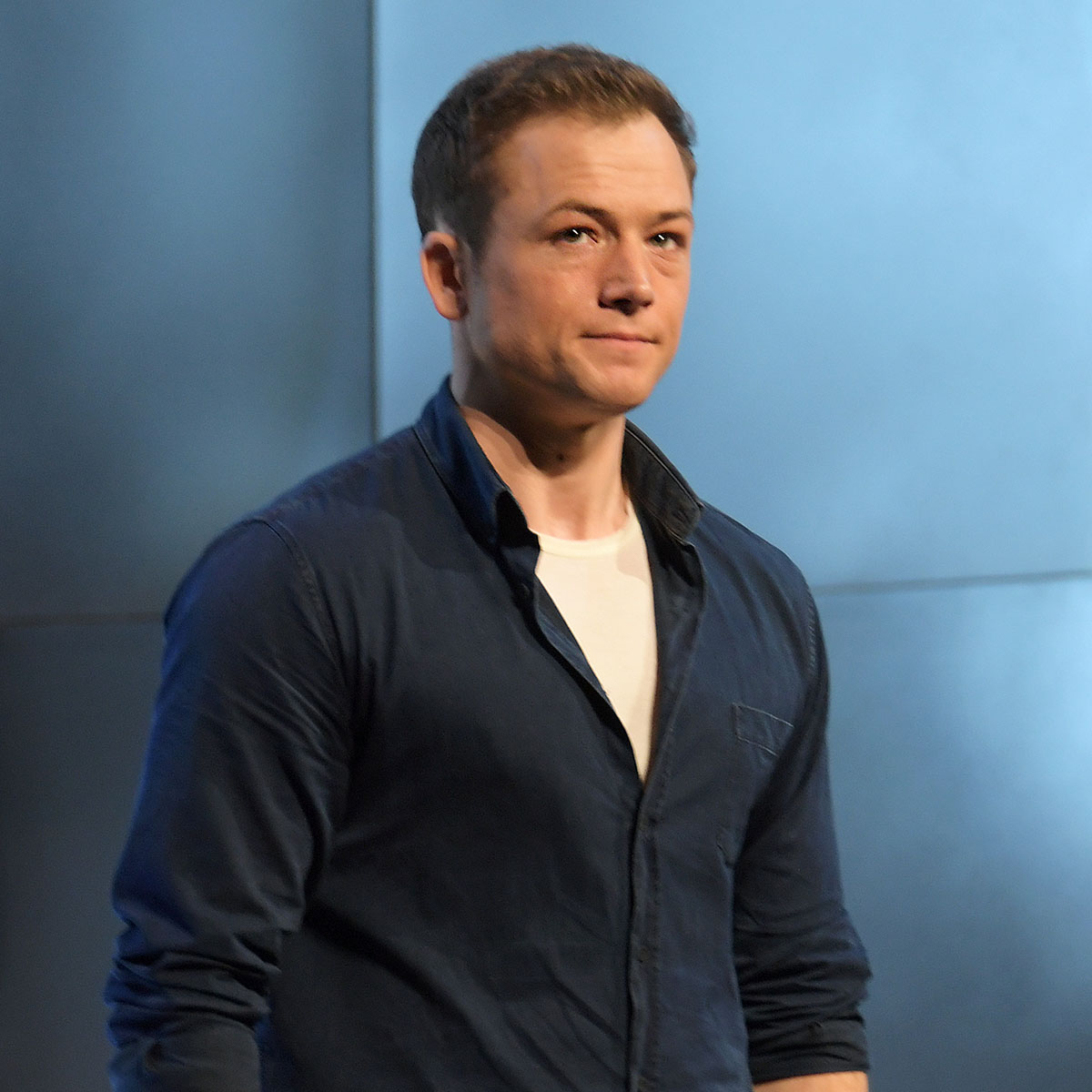 The Golden Globe-winning actor “has had to withdraw from the production due to personal reasons,” read a April 1 message on the play’s Instagram page, which was posted 10 days after the Rocketman star temporarily exited his role of M in the Ambassador Theatre production after testing positive for COVID-19 and almost a month after he fainted onstage on opening night.

The message said West End performer and singer Joel Harper-Jackson will take over the Rocketman actor’s role in the play until the end of its run” on June 4. The post continued, “Joel understudied the role and has been playing the part of M for the past ten days while Taron was absent from the production having tested positive for Covid.”

Play organizers had announced in a since-deleted March 23 Instagram post that Egerton had contracted the virus and was isolating “in accordance with the production’s health and safety protocols.” At the time, they said they expected him to return to the show the following week.