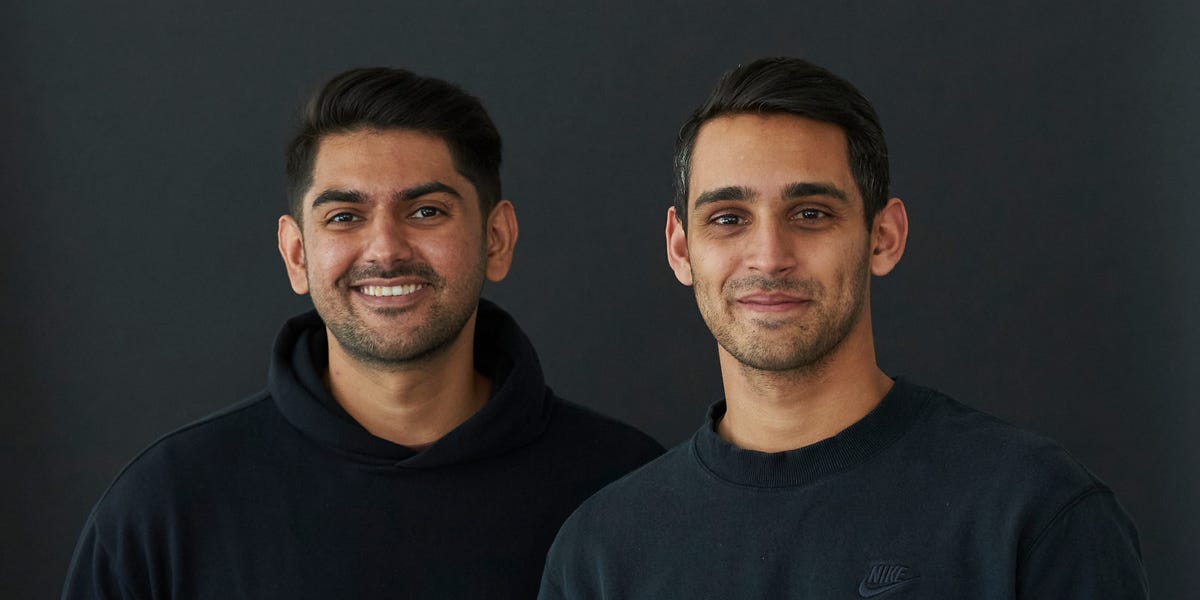 The US healthcare system tends to make anything beyond essential services difficult for the average American to access. Could the buy-now, pay-later model (BNPL) that swept the

be an option for a system filled with patchy coverage?

Walnut, co-founded in 2020 by venture capitalist Roshan Patel after a loved one was saddled with debt after being hit by a car, is a company that offers a BNPL option to split payments for procedures and other medical bills over an extended period.

The appeal to customers, Patel told Insider, is that the company doesn’t charge its clients any interest on loans. Instead, Walnut charges medical providers a transaction fee equivalent to a percentage of the total bill. The company has more than 50 partners using its services.

Medical debt is often a way of life for Americans with limited coverage or a desire to receive psychological treatment.

Given patchy insurance coverage, with Obamacare covering under-26s under their parents’ plans and Medicare for pensioners, as well as low-income Americans, Walnut targets 25-60-year-olds, particularly those keen to take advantage of “elective” procedures — those typically not covered by basic insurance plans.

“Behavioral health” is by far the most in-demand of these services that Walnut provides a loan for, with more than half of their claims coming for services aligned to mental health, a fallout from the pandemic that saw mental illness soar in the face of huge uncertainty and widespread lockdowns.

“Many people, especially during COVID, have suffered from anxiety and

. And a few hundred dollar therapy session every month is pretty expensive for most Americans,” Patel said.

. Patel said the people getting accepted through Walnut would typically be rejected for other loans like credit cards relying on traditional credit scores.

Most of Walnut’s 16 employees, Patel said, are engineers working on a machine learning model building these algorithms.

Loan amounts average $1,300, and Patel estimates the company receives thousands of applications a year. Orthodontics, dermatology and fertility are other services typically demanded by applicants, with some patients financing $25,000 for a fertility IVF cycle, Patel said.

BNPL models have faced growing pains in the past, and experts have argued that while it offers a flexible way for consumers to repay, it can also cause buyers to spend more overall, putting pressure on their finances.

Patel said that in addition to interest-free borrowing, clients that miss a payment are not charged a fee, and that Walnut would work with clients who had missed payments by offering restructured plans and temporary pauses.

The company will soon start reporting to credit bureaus though, which means clients could see their credit rating impacted by faltering repayments. But so far, Patel said the company had good repayment rates.

It is also unclear how much Walnut will help those most vulnerable improve access to care.

A study by the Kaiser Family Foundation (KFF) found that around 9% of adults, equivalent to 23 million Americans, had medical debt exceeding $250, with half of those having debts surpassing $2,000 in a market valued at $195 billion. The services offered by Walnut, though, are mostly voluntary costs than those racked up through out-of-pocket costs.

While Walnut has yet to gain partners in the essential care market, where healthcare demand is more often based on necessity, the company hopes to run pilots in emergency care, where lines can blur for insurance coverage. Patel said Walnut was in negotiations with “one large health system,” which he was unable to name.

Currently, Walnut operates in a handful of states, primarily Texas and Illinois, with a plan to expand nationally by the end of the year. Patel said he expected to achieve profitability in the next year or two. He hoped the company wouldn’t require another venture capital round, having raised $110 million in a Series A funding round last week, almost all of which as in the form of debt.

But he accepted headwinds, including looming

fears, where the likelihood of debt defaults increases, could force the company to tighten lending standards in the future.