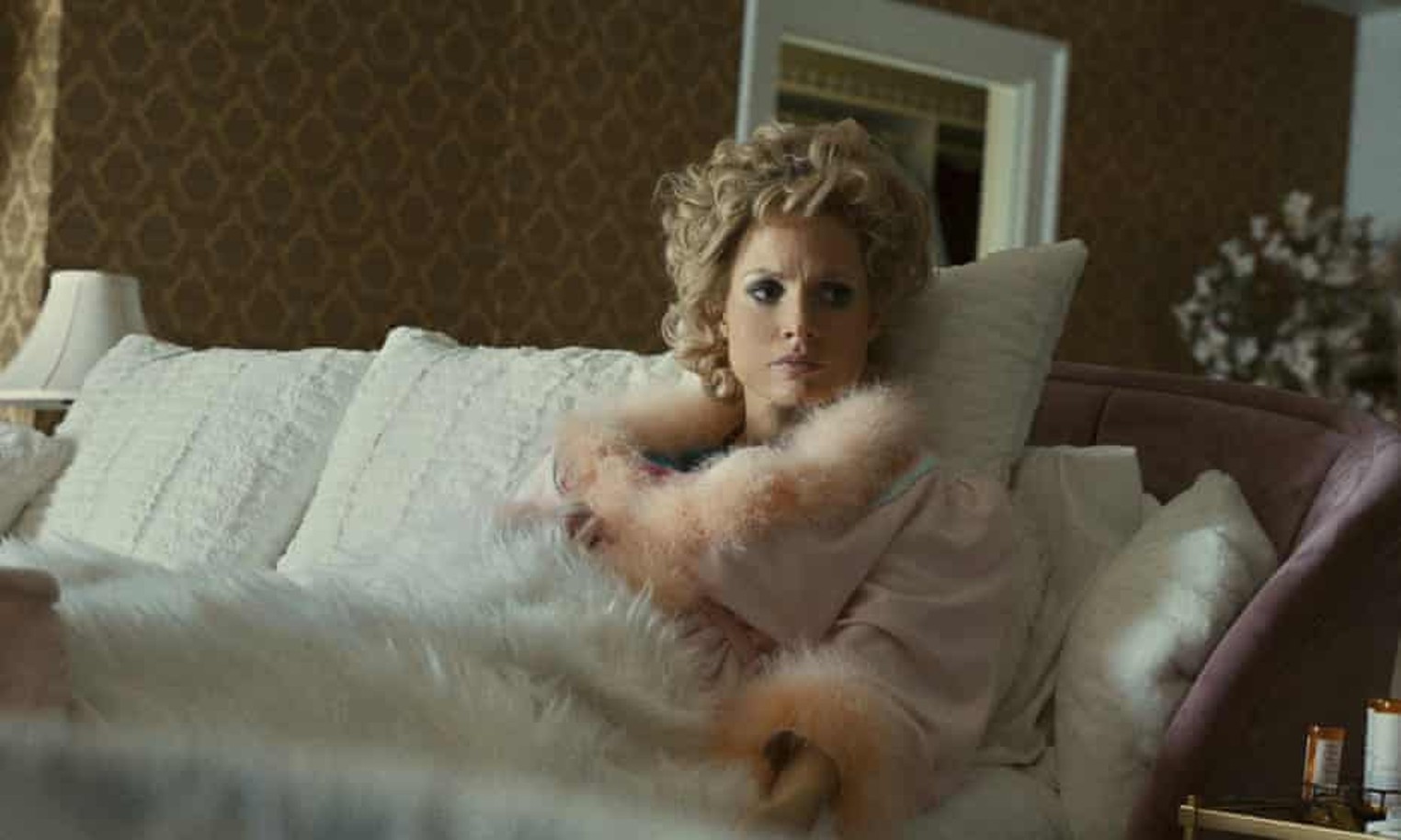 In what comes as no surprise to those following along, the Houston Film Critics Society were big fans of Jane Campion’s The Power of the Dog, awarding it Best Picture, Best Director (Campion), Best Actor (Benedict Cumberbatch), and Best Supporting Actor (Kodi Smit-McPhee). In addition, Johnny Greenwood shares Best Score honors with Hans Zimmer (Dune).

Douglas Harris, HFCS President adds, “As a year of uncertainty in movies concludes, one sure thing is how quality and creativity create screen magic at any time. No matter how we savor film, creative movies that portray people confronting challenge and change will continue to find an audience that appreciates them.”

The only other multi-award winners were Dune (Score and Cinematoraphy), and Mass, Franz Kanz’s directorial debut that deals with the aftermath of a school shooting. Ann Dowd won Best Actress, and the entire cast won for Best Ensemble.

Side note: Kanz may be previously best known for his role as the stoner Marty in 2012’s The Cabin in the Woods.

About the Houston Film Critics Society
The 40 members of the Houston Film Critics Society are working film journalists on television, radio, online and in traditional print. Together, they reach millions of people each week across the United States with their critiques and commentaries on film. The organization’s mission is to promote the advancement and appreciation of film in the Houston community and beyond. For additional information and a list of members, visit www.HoustonFilmCritics.com.