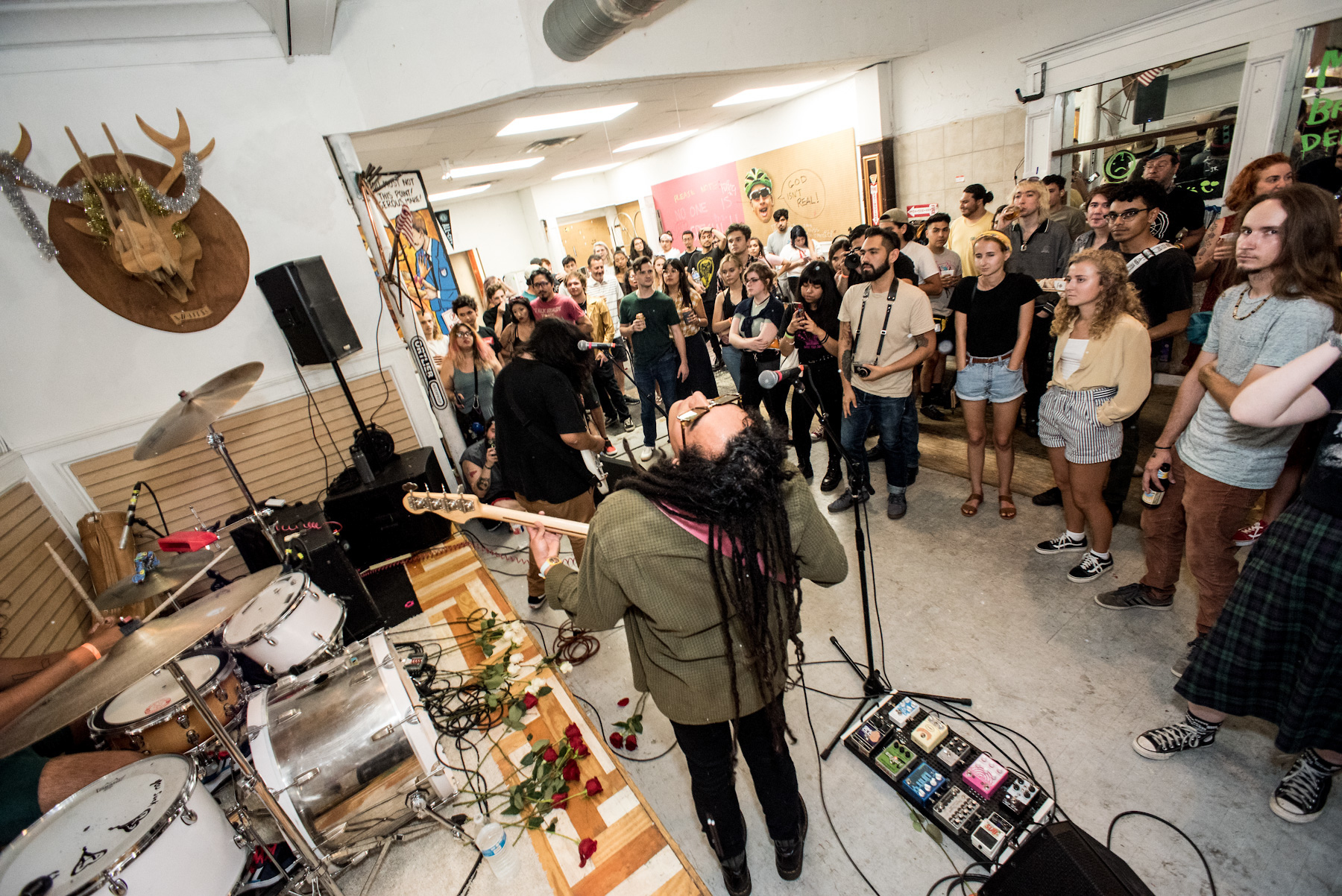 Nobody on the City Council—or in the weeks leading up to it—debated that Dallas needed to do something to address un-permitted gatherings after a pair of them recently ended in shootings. Those included an outdoor concert in southeast Oak Cliff, where two people were killed and another 16 were injured, and a spring break party in South Dallas this spring, where 10 people were injured in a shooting.

But what happened Wednesday was something not often seen: a City Council so ready to pass an ordinance that it did so despite everyone universally acknowledging that it wasn’t fully baked.

In fact, the word “massage” was used a lot.

There were 10 public meetings in a month. People in the events industry still have a lot of questions, which resulted in some minor tweaks and language clarifications. Still, 11 people signed a letter to the City Council prior to the vote asking to slow down and get more input. They didn’t say, “Don’t pass a promoter permit ordinance.” What they asked for was, “Hey, let’s maybe make sure this makes sense and doesn’t penalize people who have been doing the right things all along.”

In the letter, the group said that the process was rushed; the first inkling of what the ordinance would look like didn’t arrive until May 7.

“If passed in its current form, this ordinance would adversely impact Dallas’ economic and cultural vibrancy in ways we cannot currently calculate due to its ambiguity,” the letter read. “As event promoters, producers, organizers, creators, and advocates, we are writing to ask that consideration of this ordinance be postponed to a later date to allow for additional community engagement and revisions.”

They also said the ordinance was “overly reactive,” and duplicated existing measures already in place to regulate events in the city.

The ordinance requires commercial promoters to register with the city and pay a $175 fee. An event would also need a safety plan signed off on by the promoter and the venue. A contact person that can be reached immediately in the event of an emergency is also required, and the promoter must provide an estimate of how many are expected to attend and how they plan to manage the crowd.

The ordinance addresses events like dance shows, concerts, and other performances and activities where fees are charged, specifically if the event isn’t already covered under existing city ordinances. (For instance, the city requires a special-use permit for some events, including those with a crowd of 100 people or more.)

Those found in violation of the ordinance could be fined anywhere from $500 to $2,000, and they could be responsible for the costs associated with any emergency response.

There are some carve-outs. Events held for or by nonprofit groups are exempt, as are events held on city property and those held at venues that already have a specific-use permit or certificate of occupancy that allows that kind of event. So if you are planning an event inside a club or venue that already has one of these COs or SUPs that allows it, you’re probably in the clear. Probably. If your church wants to have a 500-person bake sale, you’re fine. If you want to have a benefit concert and the proceeds will go to a registered nonprofit, again, you’re probably fine.

What isn’t explained is what it means for a big chunk of promoted events that happen outside those bounds, like events at art galleries and smaller DIY shows that may be produced by neighborhoods or smaller groups that maybe have one event a year.

I reached out to Rosa Fleming, the director of the city’s Office of Special Events, in hopes that she would help explain more about who specifically will need a promoter permit and more about how the ordinance will work in certain situations, but got no response.

Some on the other side of this debate argue that the procedure to become a registered promoter is ambiguous and apparently in need of massaging. Even as late as Thursday afternoon, I poked around on the OSE webpage, the city website, and even the Dallas police website and found no link to how someone could actually submit an application to become a registered promoter with the city.

The ordinance itself is effective immediately, but city staff told Council that there would be a grace period of 60 days before it would be enforced. In the meantime, the Office of Special Events will conduct outreach and education in the event industry.

But that delay in and of itself shows how off the timetable for passing this ordinance was. The major argument for passing it at this week’s meeting was that the summer event season was coming up, and the city needed to get this on the books before the council left for its summer break.

“The concern I have with the delay is that there will be another incident. Something tragic would and could happen,” said Councilman Adam McGough, who chairs the Council’s Public Safety Committee. Throughout the process, Dallas Police Chief Eddie Garcia, who championed the ordinance, also insisted that the ordinance needed to pass before the summer event season.

Meaning, as long as we’re all using the same calendar, this ordinance will miss most of this summer’s events, which is what everyone was in such an all-fired hurry to address. By my math and calendar, there was an argument for slowing down a bit and making sure what emerged was an ordinance with a lot less ambiguity and a lot less massage oil.

The City Council does sometimes go back and tweak the ordinances they say they’ll tweak. Hopefully, they’ll be responsive to those in the industry as they inevitably hit snags that weren’t foreseen in this ordinance, and tweak quickly.

I am certainly not a believer that we should only create laws that people will follow. Instead, what I’m afraid has emerged is something that will be punitive to people who were already doing what the city required, while those same people who didn’t get special-use permits before and ignored the law will continue to do so, playing the odds that they won’t get caught.

Stakeholders were asking the city to take more time before its relatively arbitrary deadline and truly study how it fell short in enforcing existing laws. They argue that this ordinance could’ve been a lot better from the start.