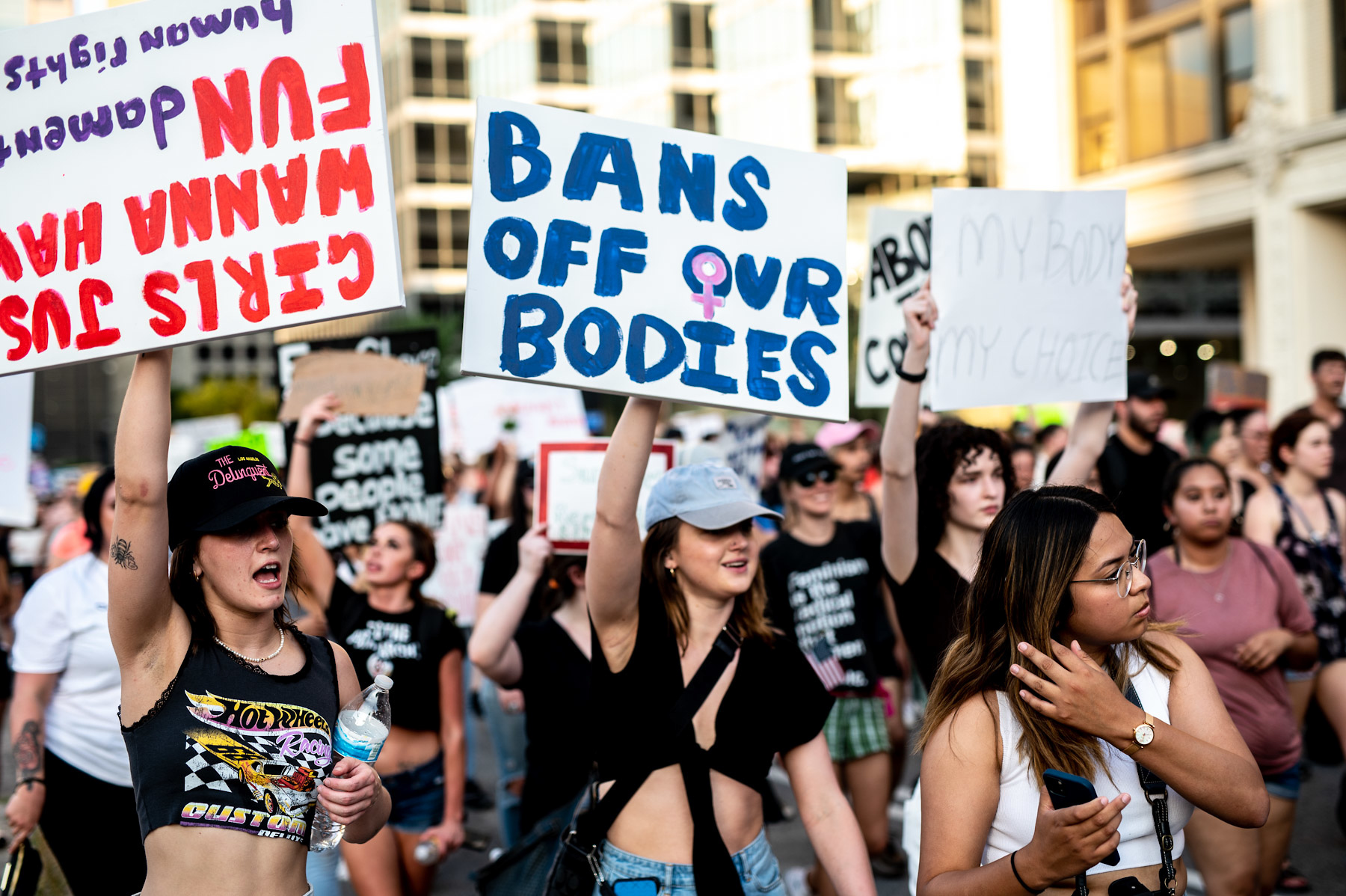 The Dallas City Council yesterday approved a resolution aimed at lessening the local impact of the state’s forthcoming abortion ban.

It was among the laundry list of items up for discussion during the Council’s first meeting back after the body’s July recess. Councilman Adam Bazaldua drafted the resolution, which directs city staff to make investigating and prosecuting accusations of abortion “the lowest priority for enforcement.” It instructs City Manager T.C. Broadnax to not use city resources (except in specific situations) to investigate whether an abortion has occurred.

The resolution—which is similar to so-called Guarding the Right to Abortion Care for Everyone, or GRACE, Acts passed in San Antonio, Denton, Waco, El Paso, and Austin—doesn’t tell law enforcement that it cannot investigate. It just makes doing so the lowest possible priority, which many on Council presented as a way to save police resources.

The measure does not apply to instances where law enforcement officials might need to investigate cases of criminal negligence by a practitioner in the care of a pregnant person, or where force or coercion is used against a pregnant person.

Before the vote, Bazaldua said he was confident that most of his colleagues would be in favor of the resolution. “I think that it’s important for us to take a stance as local elected officials,” he said. “We were voted in and when we see something as outrageous and dangerous as the Dobbs ruling, for us to sit back and not provide some type of protection for Dallas women, to me, is a missed opportunity.”

When the matter came up for a vote, Councilman Adam McGough was the lone vote against, warning that the city would have “a lot of negative implications from it.”

“We are opening ourselves up to cause of action and innumerable amounts of money to deal with this issue,” he said. “We have not talked about the public safety implications. We just had this amorphous discussion, “Hey this is going to help our officers focus more.’”

Three other council members—Cara Mendelsohn, Chad West, and Jesse Moreno—were not present for the vote. However, both West and Moreno indicated their support of the resolution on social media.

“I have heard from countless constituents in recent weeks that they want to see the City of Dallas do everything in our power to protect the right to reproductive health access in our city,” West said on Facebook. “Like my support for decriminalizing marijuana to prioritize Dallas Police Department resources, I believe investigating abortion procedures in Dallas would do nothing to improve public safety across our city, and I want DPD to keep resources focused on actual crime prevention.”

Moreno agreed: “It doesn’t make sense for our police to spend time and resources hunting down people who are simply trying to get health care, and abortion is part of that category.”

Dallas Police Chief Eddie Garcia said his department—just like police departments in other cities—doesn’t know what the procedure for reports of abortions would be because they haven’t received guidance from the the state yet. As soon as they do, he said, he will work with Broadnax’s office to determine what protocols would look like.

Dallas County District Attorney John Creuzot said in June that he would not prosecute cases generated by the state’s trigger law, which the Texas Legislature established to make abortion illegal 30 days after the Supreme Court’s ruling. That is expected to go into effect August 25.

Bazaldua hopes that the Dallas County Commissioners Court would agree to a similar resolution.