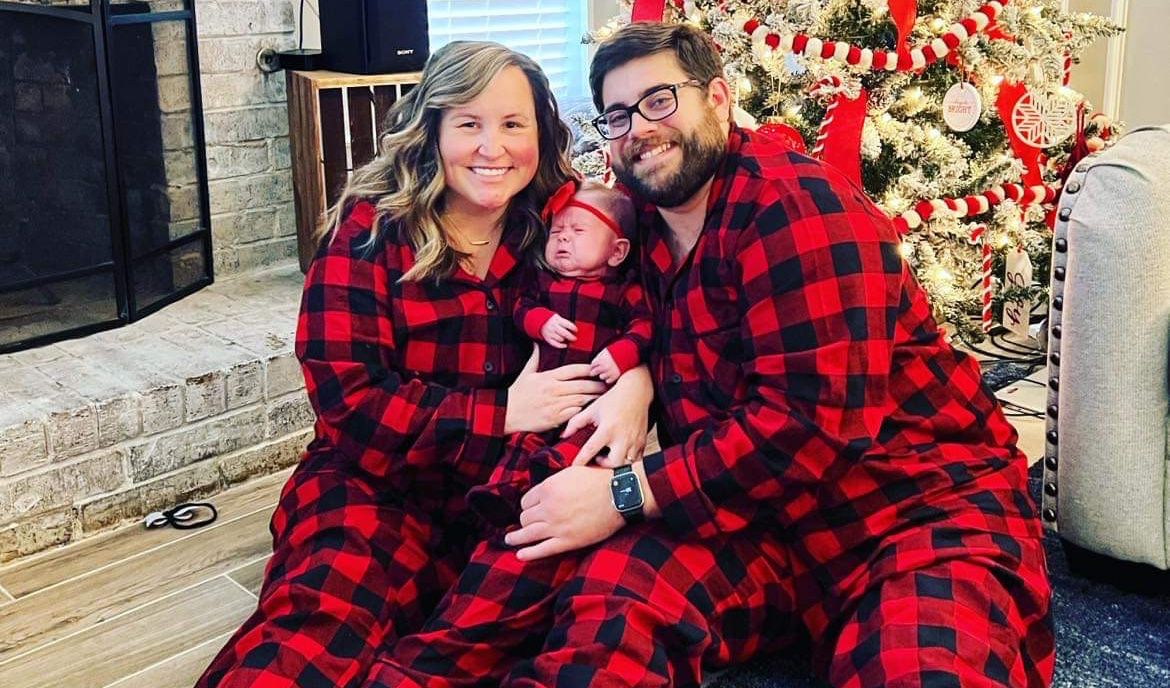 If you’re not a parent of a baby, you might be only somewhat aware of the formula shortage that is making it difficult for parents all over the country to feed their babies.

A lot happened to get us to the state we’re in now, where parents are driving to stores all over North Texas hoping to find formula in stock. Two infants died of a rare infection that was traced back to a plant owned by Abbott, a major formula producer. Parents were advised to toss or not buy formula tied to that plant.

But that was really the straw that broke the proverbial camel’s back. The supply chain was already skewed. In 2020, when a lot of things—including toilet paper—were in shorter supply, people stockpiled formula. Then, having enough formula, purchases slowed, which made it difficult to determine how much to produce.

Companies cut back production. But then new mothers began buying formula, and demand was already starting to outpace supply, even before the recall.

Don’t Use That Recipe For Formula

Other than breast milk, formula is the only food for babies that is actually made for babies.

Lund said the protein, carbohydrate, and fat content in formula, along with the vitamins and minerals, are formulated for what a baby needs nutritionally, and what its delicate system can handle.

“With cows milk, goats milk, and things like that, the proteins are in higher concentrations,” she explained. That excess can be hard on infant kidneys.

“We know a lot more now than we did then,” she said. “We know what ratios help babies grow best.”

If you’re having trouble finding formula, Lund recommends first looking at generic and store brands, and also to look for the ready-to-feed versions over powder, because the former seems to be “in plentiful supply.”

If a baby needs a more specialized formula, Lund recommends working your network of medical professionals, from your obstetrician to your child’s pediatrician, and even some pediatric specialties, who often have a large supply of formula.

Both of those things would be enough, but add the fact that there are only three major formula manufacturers for the entire country, and consider that the federal Women, Infants, and Children program accounts for almost 70 percent of all formula sold, and that supply of formula becomes more tenuous.

It’s currently estimated that more than half of the formula in Texas is sold out in stores, according to reporting in The Atlantic. Nationally, about 40 percent of formula is out of stock.

But this isn’t so much a story about why formula is so hard to get, but what Jennifer Walton, mom to baby Stella, did about it.

Walton was mad when she hopped on Facebook last Tuesday and created a group, Formula Fed Babies, to help source formula around North Texas.

Really mad. She had been in constant communication with friends and family all over the country to help find Stella’s formula.

“When hers got recalled in February, I switched her to the Sam’s Club brand,” Walton said. “I was like, ‘OK, I can do this’ — my husband’s parents live in Alabama. His brother lives in Nashville. One of my best friends is in Los Angeles. We can do this, we can figure this out. But then it started becoming harder and harder to find it.”

She was driving from her home in Flower Mound to Grand Prairie and Grapevine because she heard the Sam’s Clubs there had Stella’s formula in stock. At one point, she purchased formula at a Nashville Sam’s Club so her brother-in-law could pick it up and mail it to her in Texas.

That $23 dollar can of formula ended up costing something in the neighborhood of $45 after shipping costs.

“I told Josh, ‘Hey, I think I’m going to do this,’” she said, recalling the conversation she had with her husband before she started the group. “He said, ‘I don’t think you have any idea how much this is going to be.’”

“I thought it was perfect,” she said. “I was just creating a space for people to interact with each other. Then it was an actual atomic bomb.”

As of yesterday, the group has 1,500 members, all willing to help each other find formula. In the 45 minutes we talked on Friday, 48 new members asked to join.

The premise is simple: You don’t have to be a parent of a baby to join. Bare minimum, you have to be willing to angle your grocery cart down one extra aisle at the store, snap a photo of the stock of formula, and upload it to the group’s daily post with the store name and the date and time you came across the supply.

But people are also doing more. Some mothers received samples from their doctor that have been sitting unused, and offer them up. Some people have been purchasing formula they come across and then posting it, ready to meet up or ship to families who are looking. Some of the volunteers aren’t even in North Texas; they’re willing to find and ship formula from their locations.

“I really thought it would be like 50 people,” Walton said. “And now there are people all over the country shopping in their downtime going from store to store sitting at stores, and buying formula and just giving it away.”

Even the most cursory scroll through the group provides a glimpse into how much the community of volunteers is helping. It’s not uncommon to see people offer to send formula—for free—to people who have been searching for days.

“I’m down to half a can of this,” one mother posted, with a photo of what she was looking for.

Within minutes, someone was ready to send her the can they just purchased. That is a common occurrence.

Walton said that she feels that the fact that it’s hungry babies that need to be fed seems to be neutral ground—and a bit of a balm during a time when so much of the country is fractured.

“Even if you don’t have a baby, you know somebody with a baby,” she said. “You don’t want babies to be hungry.

“They always say, ‘Look for the helpers,’ right? And that’s one of my favorite things I use to calm myself. And in times of chaos, I look for the people helping someone. And in this situation we have more than 1,200 people helping each other.

“I walk around work hollering that I’m feeding the babies, but I really didn’t know what else to do. It was such a rash, ridiculous thing that I did out of anger, but it’s restored my faith in humanity.”