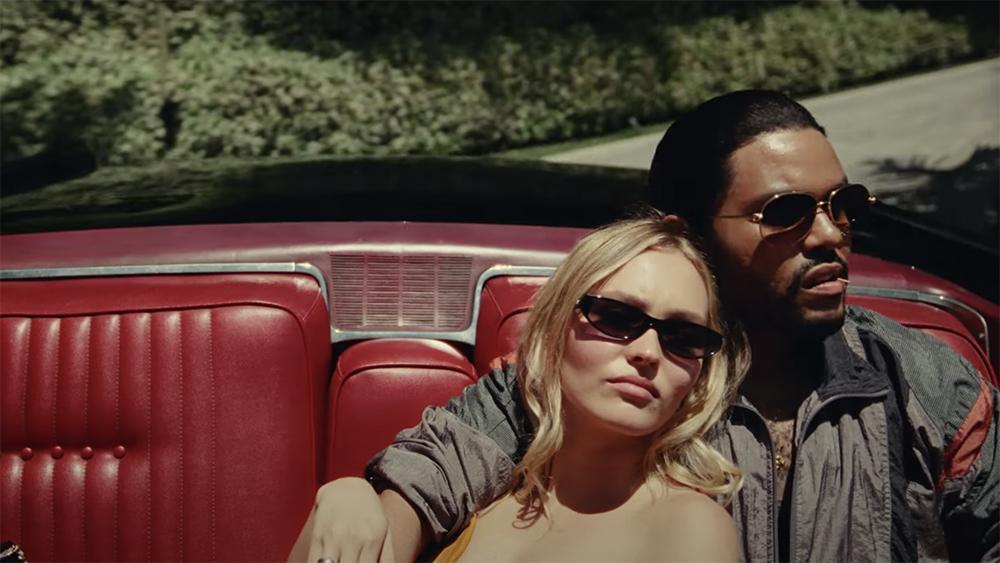 HBO and the Weeknd have released a teaser for “The Idol,” the network’s upcoming dramatic series starring the singer and Lily-Rose Depp.

The footage begins announcing the “sick and twisted minds” of series co-creators Abel “The Weeknd” Tesfaye and Sam Levinson, who is also the mind behind the network’s hit series “Euphoria.” The teaser then launches into a hyperactive montage of Hollywood mansions, colorful parties, cocaine ingestion and fast cars.

The trailer concludes with a tense interactions between Depp’s character and an unseen figure, supposedly Tesfaye’s character, that asks, “Do you trust me?”

“Not really,” Depp’s character says with a smile.

Co-created by Tesfaye, Levinson and Reza Fahim, “The Idol” is set against the backdrop of the music industry. The plot follows a self-help guru and leader of a modern-day cult, who develops a complicated relationship with an up-and-coming pop idol.

The series faced a few speed bumps in April when Variety reported that Amy Seimetz had exited from her role as director on the project. Production had already filmed multiple episodes and that the series would be significantly reworked following Seimetz’s departure.

“The Idol” has not yet set a premiere date, with the teaser concluding with a simple “coming soon.”